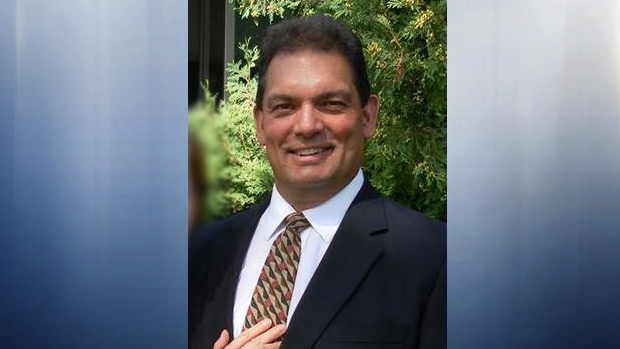 Iain Armstrong is shown in an undated photo.

An Edmonton man has died Friday afternoon, days after he was attacked for trying to stop a theft at Southgate Centre.

A Facebook page called, “Pray for Iain Armstrong,” was set up to provide updates on the man’s condition while he was in hospital.

“Tragically, due to catastrophic injury, Iain passed away today at about 3 p.m," Sharon wrote. "The entire family has felt covered in prayer throughout this ordeal and sends their heartfelt thanks,” the post said.

Armstrong was one of the founders of Bunches Flower Co., an Edmonton floral business.

On Tuesday, Armstrong had stepped in to stop a suspect from stealing a cash drawer from a kiosk in the mall.

Police said the Good Samaritan was severely beaten and the suspect fled the scene.

Homicide detectives are investigating, and an autopsy was scheduled for next Tuesday.

The suspect is at large, and police said his description is not being released at this time. EPS will only release the suspect's photo if they deem it necessary.