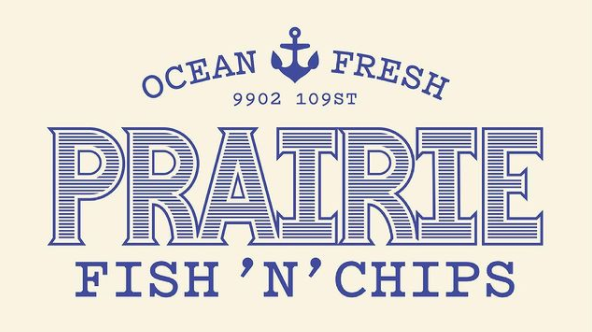 EDMONTON -- Amid discussions of renaming schools and neighbourhoods bearing the Grandin name, an Edmonton restaurant has followed through with a promise and dropped it.

Grandin Fish ‘n’ Chips decided to rebrand as Prairie Fish ‘n’ Chips. The restaurant had announced they were planning to move forward with a rebranding earlier in June.

“Over the next few weeks we will be beginning the journey of rebranding absolutely everything,” said the restaurant in Instagram.

The decision comes as discussions are happening in Edmonton and St. Albert about changing the names of neighbourhoods and places bearing the Grandin name.

Earlier in June, Edmonton city council voted to change the name of the Grandin LRT station.

Several schools in the province have also begun to review the use of the Grandin name.

The decision to rename places with the Grandin name came after the discovery of the bodies of 215 indigenous children at a former residential school in Kamloops. Bishop Vital-Justin Grandin, a Roman Catholic priest, helped orchestrate the residential school system in Canada.