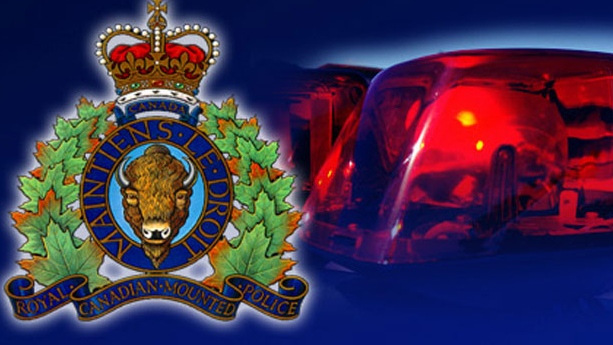 Police say they stopped 20-year-old Bryce Pyle on Highway 2 near Grimshaw on Friday after they suspected he was speeding.

Officers found 257 grams of crack cocaine in the vehicle.

Pyle has been charged with possession for the purpose of trafficking. He will be in a Peace River court on August 12.

Police have also charged 30-year-old Rocky Garnett with several criminal charges including possession for the purpose of trafficking.

The charges come after officers on patrol near Grimshaw said they detected drug use in the area on Sunday.

They seized 326 grams of marijuana, 85 grams of hash oil and 99 grams of mushrooms.

Garnett is also expected to make a court appearance in a Peace River courtroom on August 12.