Gun found on teen after being arrested by transit officers, EPS 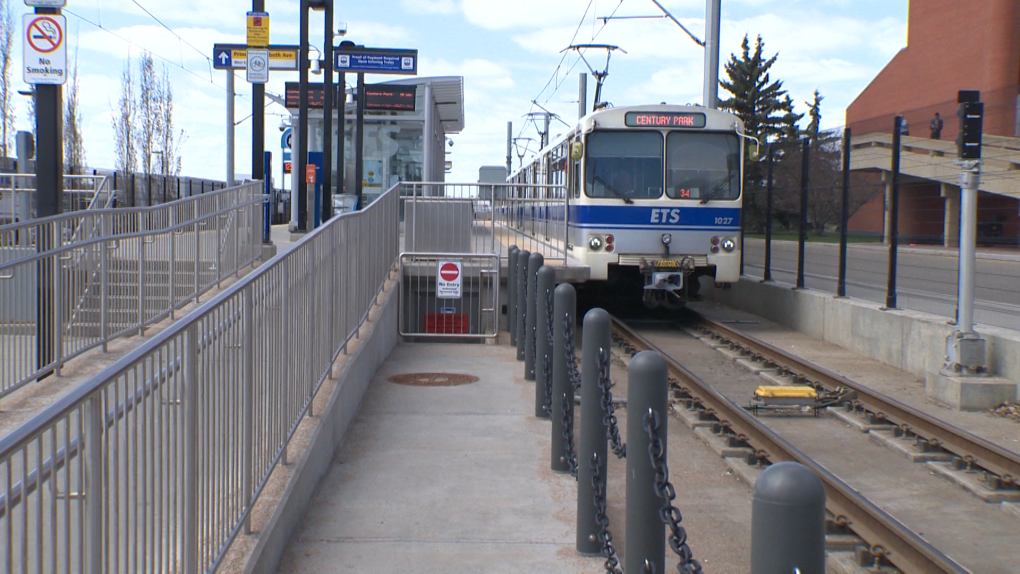 EDMONTON -- A teenager, who was arrested by Edmonton transit officers and police, was carrying a concealed gun, according to EPS.

Around 10:40 a.m. on Saturday, police said they were called to 118 Avenue and 106 Street to assist transit officers with an arrest.

After the teen male was arrested, officers said they found a modified .45-calibre revolver under his sweater and five .22-calibre bullets in his pockets.

One never realizes who is riding with you. Transit security located a loaded 22 cal handgun on a male when he didn’t get off the bus. Weapons, unfortunately, appear the norm in @CityofEdmonton @YEGMayorOffice @edmontonpolice @doniveson #publicsafety #officersafety pic.twitter.com/odtX0isJf5

The gun had been modified to use the bullets and had all identifying marks removed, according to EPS.