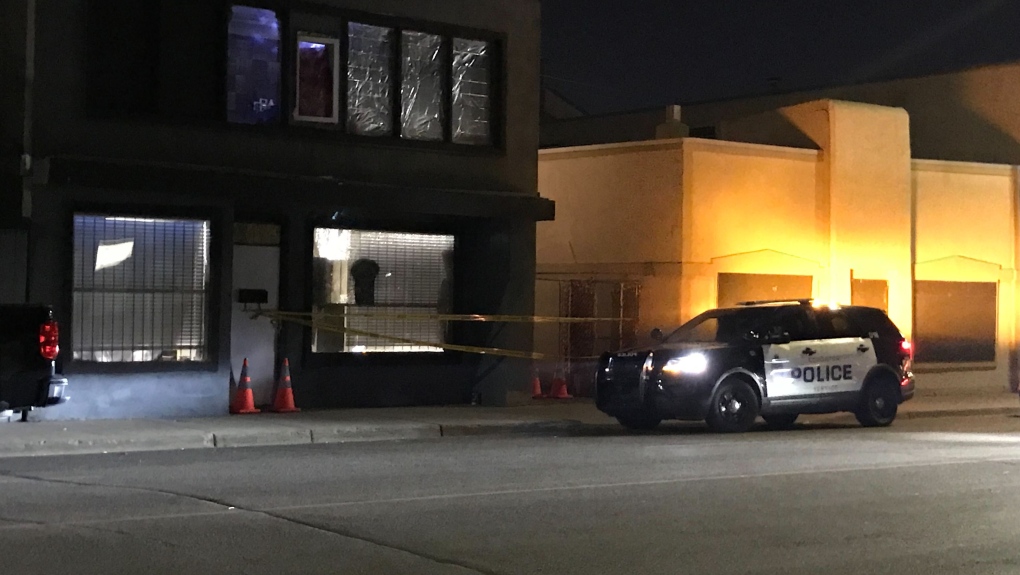 An EPS cruiser sits outside a building on 111 Avenue and 94 Street after reports of gunfire on Oct. 21. (Sean McClune/CTV News Edmonton)
EDMONTON -

"Several people" were taken into police custody Thursday after reports of gunshots near 93 Street and 111 Avenue, according to the Edmonton Police Service.

Traffic was blocked off from the area by police to ensure public safety, an EPS spokesperson told CTV News Edmonton.

Police did not clarify how many people were in custody but said the incident is still under investigation.