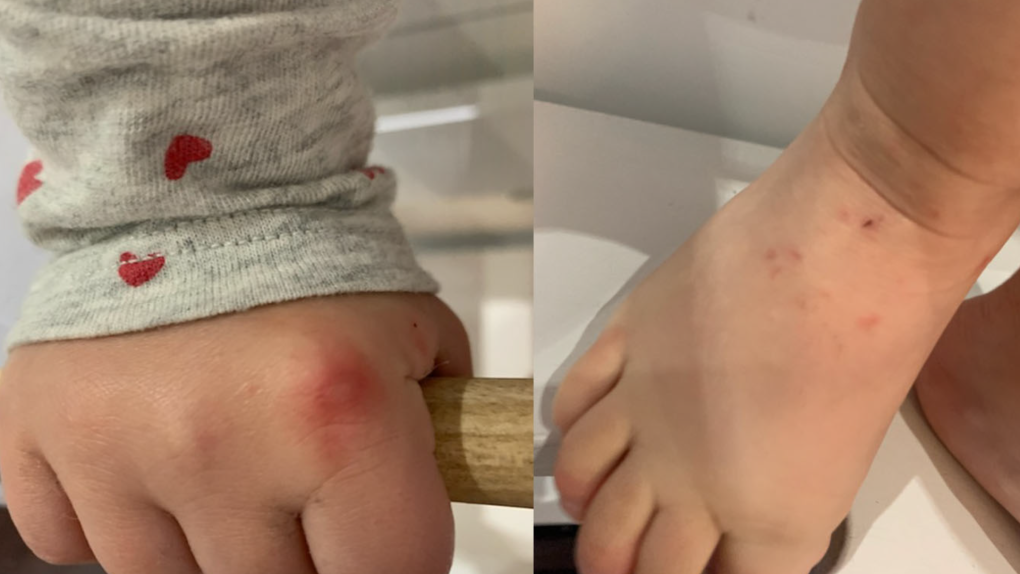 Alberta Health Services says it is seeing an uptick in hand-foot-and-mouth disease in childcare centres.

The president of the pediatric department of the Alberta Medical Association says the increase is likely due to increased social interactions after the pandemic.

“After two years of masking and reduced social interactions we have a two year cohort that has not been exposed to this virus, and as a result we're seeing quite a few more cases than normal, especially at this time of year,” said Dr. Sam Wong in a written statement to CTV News Edmonton. “Likewise for influenza and RSV (Respiratory Syncytial Virus), which we don't normally see in the summer. We're seeing all these illnesses out of their regular seasonal occurrences because of the last two years of no real cases.”

HFM is an infection that causes sores in the mouth, on the hands, feet, buttocks, and sometimes genitals. They can look like small bumps or blisters.

It usually goes away on its own within a week, but ibuprofen or acetaminophen can be used for pain and fever.

The virus that causes HFM travels in bodily fluids, so hand washing and disinfecting surfaces is helpful in preventing the disease from spreading.

Anyone who contracts HFM should stay home to prevent transmission.

A total of 23 people taken to hospital in St. Catharines following a hazardous workplace incident on Tuesday have been discharged.

Ukraine's former ambassador to Canada says Russia could use so-called referendums in his country to conscript Ukrainians.