Have you seen this man? St. Albert RCMP search for carjacking suspect 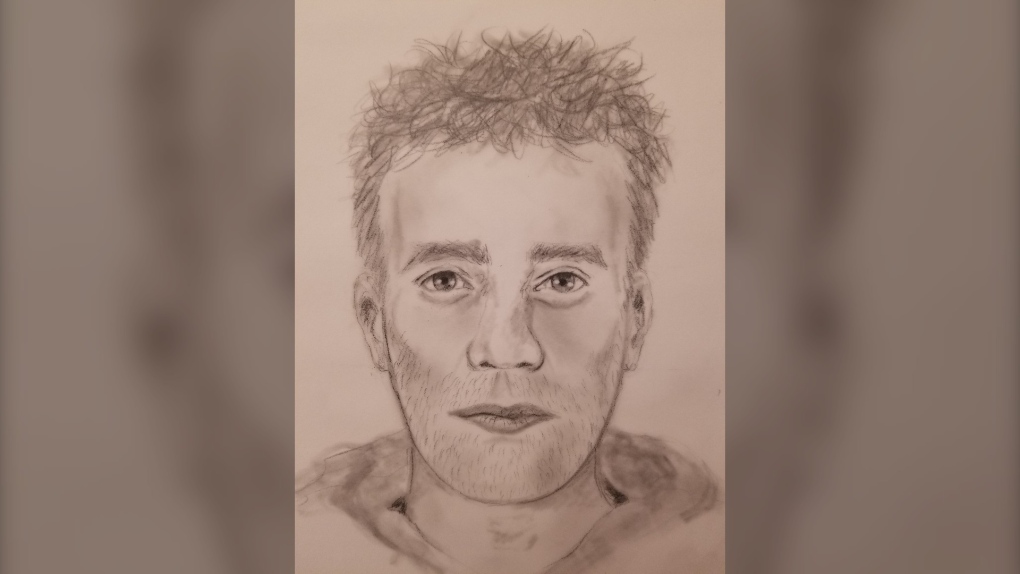 St. Albert RCMP have released a sketch of the man wanted in relation to multiple carjackings in St. Albert. (Source: RCMP)
EDMONTON -

RCMP have released a sketch of the man wanted in connection to multiple carjackings in St. Albert.

On June 16 around 8:45 a.m., three people were involved in two carjackings and two attempted carjackings.

RCMP located and arrested two of the men believed to be involved.

The third man used a firearm to carjack two people and is "still unaccounted for" said police.

RCMP say the man could be driving a red 2007 Jeep Compass with licence plate CHV 5953, as it has not been recovered yet.

Police say not to approach the vehicle if you see it.

St. Albert RCMP are asking anyone who recognizes the man in the sketch or sees the Jeep to contact them at 780-458-7700.

Dozens of Florida residents left their flooded and splintered homes by boat and by air on Saturday as rescuers continued to search for survivors in the wake of Hurricane Ian, while authorities in South Carolina and North Carolina began taking stock of their losses.