'He was a good Oiler': Zack Kassian back to play Edmonton for the first time since trade

'He was a good Oiler': Zack Kassian back to play Edmonton for the first time since trade

Look out for #44 in Coyotes colours. Not only can he crush opponents, but with his big smile and tough-guy style, he might also make some Oilers fans cheer for an enemy player.

Former Edmonton fan-favourite Zach Kassian returned to town Wednesday to play his old team for the first time since he was traded to the Arizona Coyotes in July.

"It's good to be back and see all the faces," Kassian told reporters.

"It was different (being a visitor), for sure. I have a lot of good memories here. Both my kids were born here."

Kassian spent parts of seven seasons in Edmonton, racking up 109 points and 556 penalty minutes in 412 games.

He came to the Oilers in 2015 after struggling with substance abuse in Montreal. Kassian has since spoken openly about going to rehab, getting sober and rebuilding his career in Edmonton.

"Obviously they threw out a lifeline for me in the beginning of my stay here. So a lot of good memories, a lot of good friends, lifelong friends," he said.

Kassian was traded at the NHL draft along with the 29th-overall pick and second and third round picks. In return, the Oilers received the 32nd-overall pick and freed up $3.2 million in cap space.

"Always somebody who worked very hard, was in elite shape. He's someone that I enjoyed being around. He was a good Oiler." 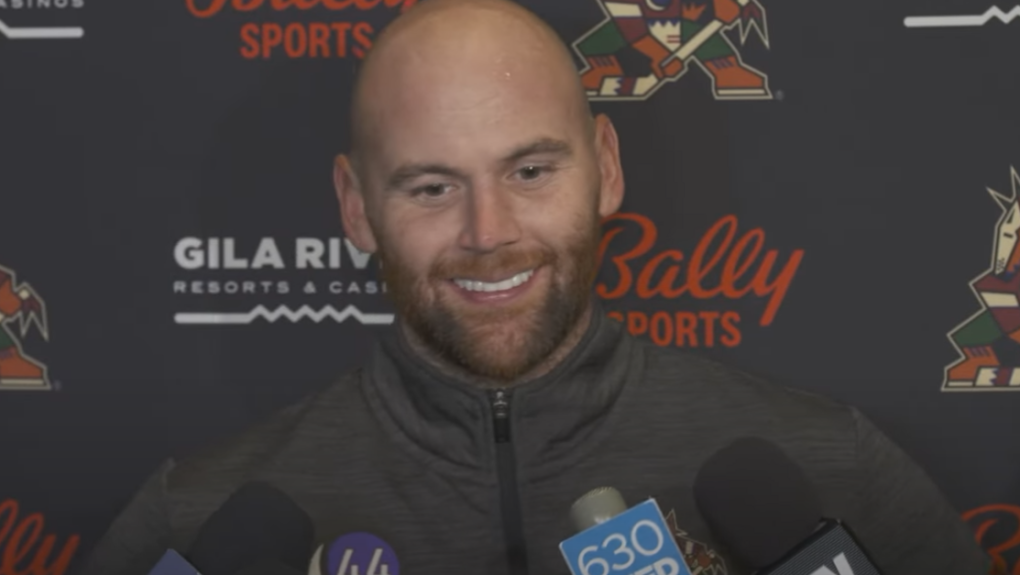 Coyotes' forward Zack Kassian speaks with reporters in Edmonton on December 7, 2022 (Source: Oilers.)Kassian went for dinner with some former teammates Tuesday. While he's happy with how the Oilers have improved as a team since he arrived, he said he's "not going to complain about the sunshine" in Arizona.

"He was a leader on the team. He was a guy who brought good energy every day. His presence on the ice is huge too. He's a big, physical guy and made room for a lot of other players," defenceman Brett Kulak said of Kassian.

"So that's a valuable piece to have on your team and it sucked when we traded him away."

Kassian has one goal and zero assists in 12 games with the Coyotes.

'YOU SAW HOW VALUABLE HE IS'

Wednesday also saw another Zach return to the ice in Edmonton, as Oilers forward Zach Hyman took the pregame skate after missing one game.

Hyman was cross checked in the head on Saturday by Montreal Canadiens' defenceman Joel Edmundson, who was kicked out of the game.

The gritty Oilers forward had a mark and a bruise on his forehead when he spoke to reporters, but said he's ready to go. 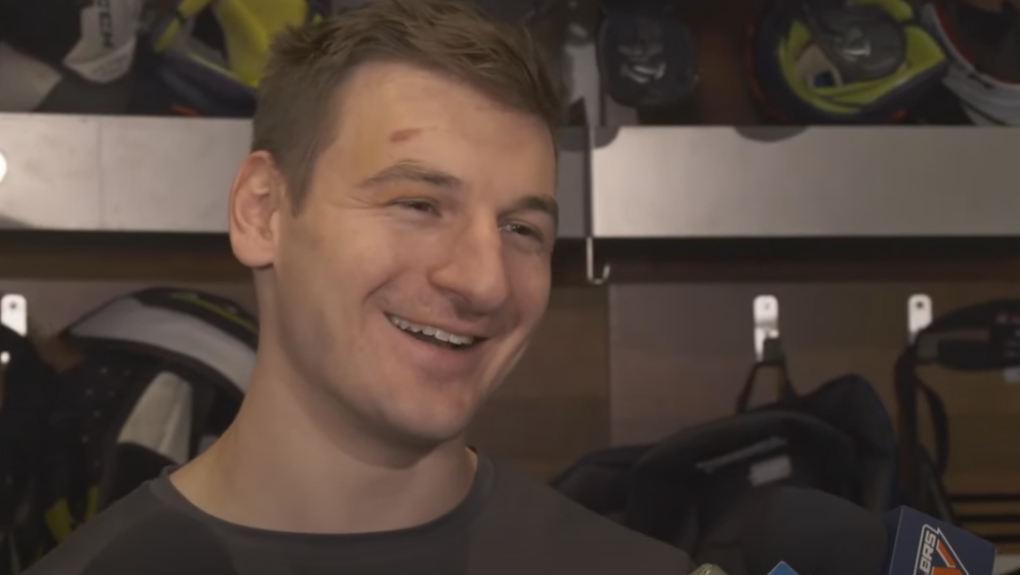 Oilers' forward Zach Hyman speaks to reporters at Rogers Place in Edmonton on December 7, 2022 (Source: Oilers.)"I love playing hockey, love being out there, excited to be back, feeling really good. It's never fun missing a game but it's good to be back," Hyman said.

The Oilers lost 3-2 to the Washington Capital Monday night, without Hyman in the lineup, and Woodcroft said his absence was felt.

"Zach epitomizes a way of playing [that's] what we want to look like when we're firing on all cylinders, which is a hard-to-play-against team. Zach brings a lot of those qualities to the game. Not having him last game, you saw how valuable he is to the group, so it's nice to have him back," the coach said.

"He's passionate about being the best he can be. And I think, the more people you have like that, the more contagious it is."

Hyman is expected to play with Connor McDavid and Leon Draisaitl. Rookie James Hamblin will get a shot at centering the third line and Stuart Skinner was likely to start.

The puck drops between the Oilers and Coyotes shortly after 7:30 p.m. MT.

Oilers line rushes ahead of tonight’s matchup vs. ARI: