Head of RCMP watchdog orders investigation into arrest of Alta. teen with autism

Head of RCMP watchdog orders investigation into arrest of Alta. teen with autism 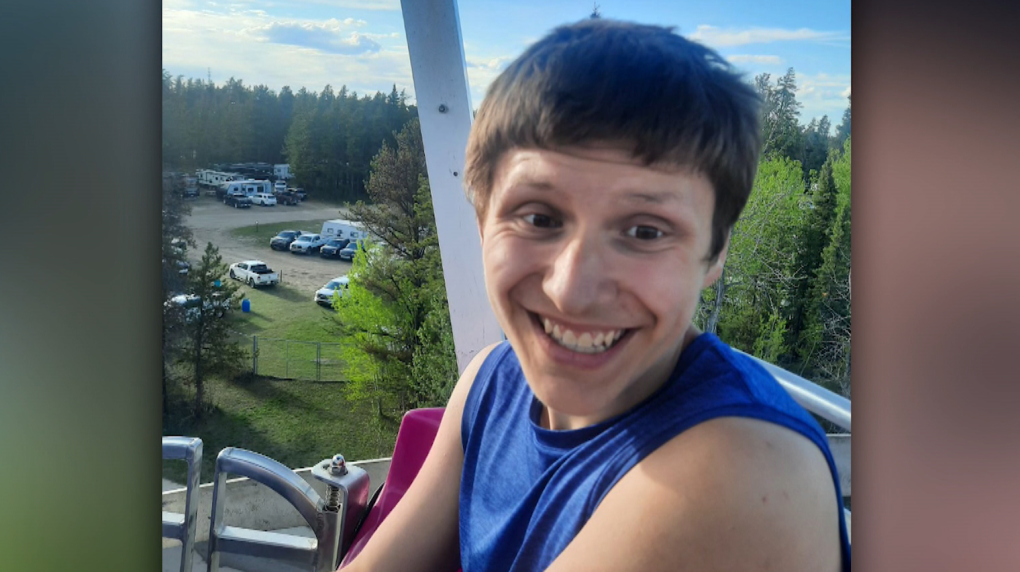 Ryley Bauman in a photo supplied by his parents.

The arrest of a teen with autism at a St. Albert playground will be investigated by the agency that looks into complaints involving Mounties.

The Civilian Review and Complaints Commission for RCMP (CRCC) is to determine if the mostly non-verbal 16-year-old was properly supervised and accommodated, as required under the Canadian Human Rights Act, during the Oct. 2 incident.

That evening, while Ryley Bauman was playing alone on the playground behind his grandparents' house, "several" calls were made to RCMP about a male who was described as suspicious, erratic and "possibly impaired by drugs."

Unable to learn his name, officers took Ryley into custody within minutes of arriving at the playground of Albert Lacombe Catholic Elementary School.

Police say the teen began to hurt himself while in custody and Mounties called EMS to provide first aid and take him to hospital.

He was reconnected with his parents after they filed a missing persons report.

According to them, Ryley suffered soft tissue damage to his wrists and head and said "police hurts" after the event.

CRCC chairperson Michelaine Lahaie issued the complaint, which prompted the CRCC investigation, noting it is in "the public interest."

In examining the St. Albert Mounties' response, the investigation will determine whether:

The CRCC is an agency of the federal government and independent from the RCMP.

Former Russian president Dmitry Medvedev has said the supply of more advanced U.S. weaponry to Ukraine will only trigger more retaliatory strikes from Russia, up to the extent of Russia's nuclear doctrine.

Indian police have arrested more than 2,000 men in a crackdown on illegal child marriages involving girls under the age of 18 in a northeastern state, officials said Saturday.