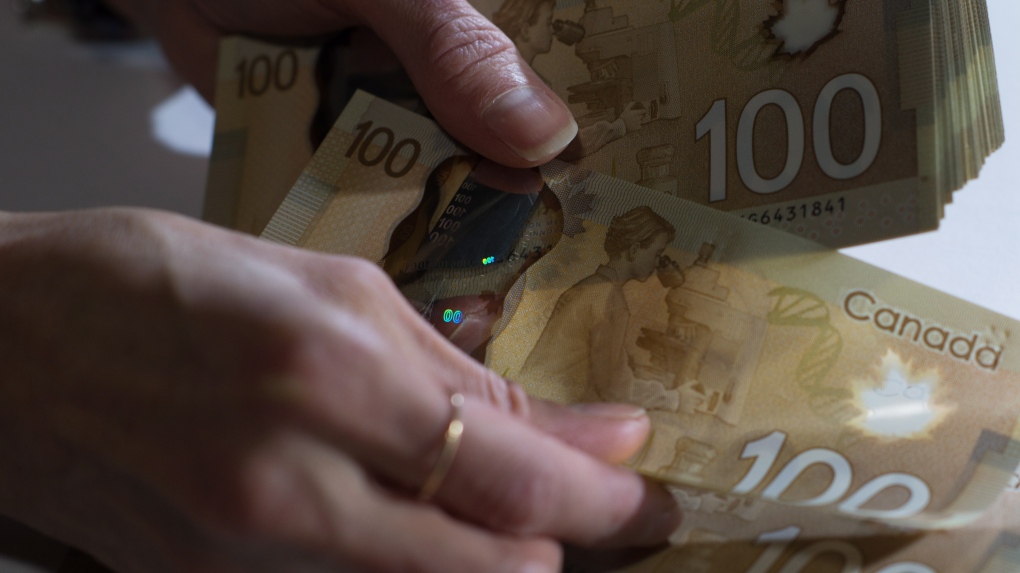 According to police, the two victims were defrauded of their life savings, a combined total of more than $500,000.

"The complainants were in a vulnerable position because they were requiring personal care in their home," EPS Det. Denise Zielie said in a provided statement. "They had developed a friendship with a health-care attendant who later betrayed them. They were in disbelief that someone who provided care could lie to them."

Sofia Sharin Hafiz, 53, was arrested by Edmonton police and charged with two counts of fraud over $5,000.