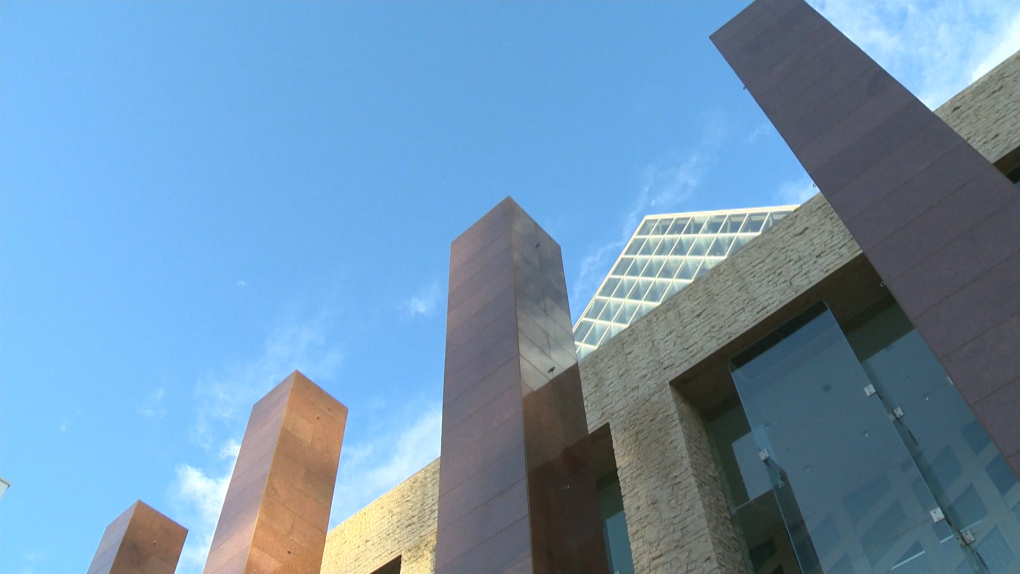 EDMONTON -- Edmontonians will elect a new mayor and city council on Oct. 18, but most of the faces could be familiar with nine of the 13 current city council members having announced they are seeking office again.

Eight of those nine are seeking re-election to council, while Coun. Mike Nickel is the lone councillor running for mayor.

Here's a breakdown of current councillor's intention when it comes to the upcoming election:

Coun. Ben Henderson told CTV News he will announce his intentions by the end of March.

Because of the renaming and redesigning of the city's 12 wards, some councillors may represent different areas than they currently serve.

So far, all incumbent city councillors except for Knack, Hamilton and Caterina have filed their paperwork to run again, according to the city's candidate database.

As of Thursday morning, 40 candidates have filed paperwork to run for city council across all 12 wards.

Incumbents have won 26 out of the last 27 races based on the past three elections and including mayor and council races.