Here's how much cooler and wetter June was 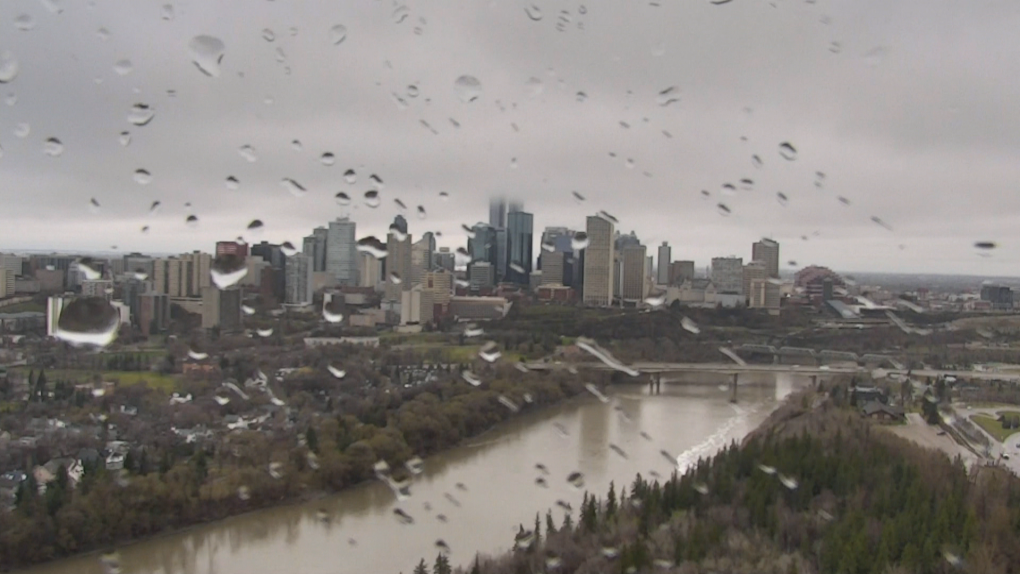 EDMONTON -- Edmonton just finished off a cooler than average month of June. Here's how it stacked up to the Junes in the past decade. 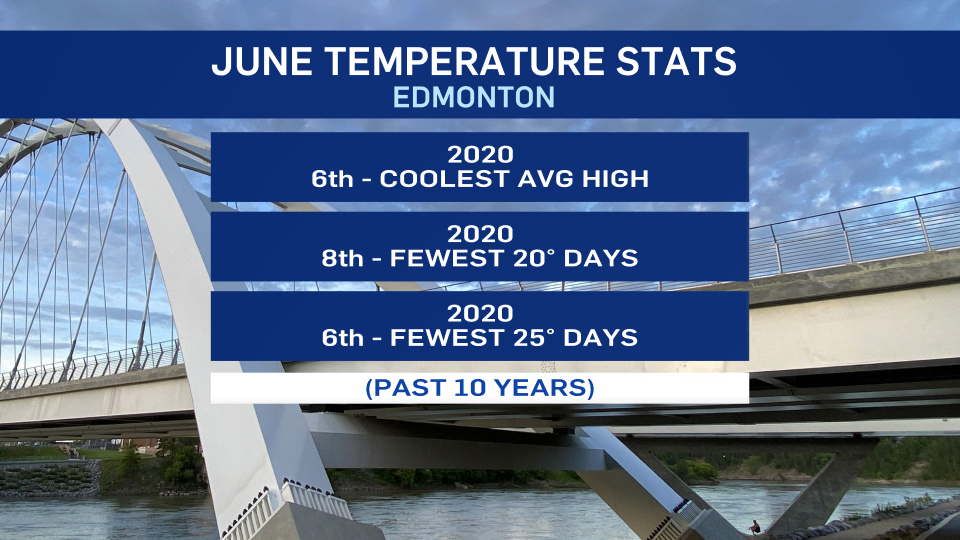 We ended up with an average high of 20.6 degrees, which ranks 6th-coolest in the past 10 years. 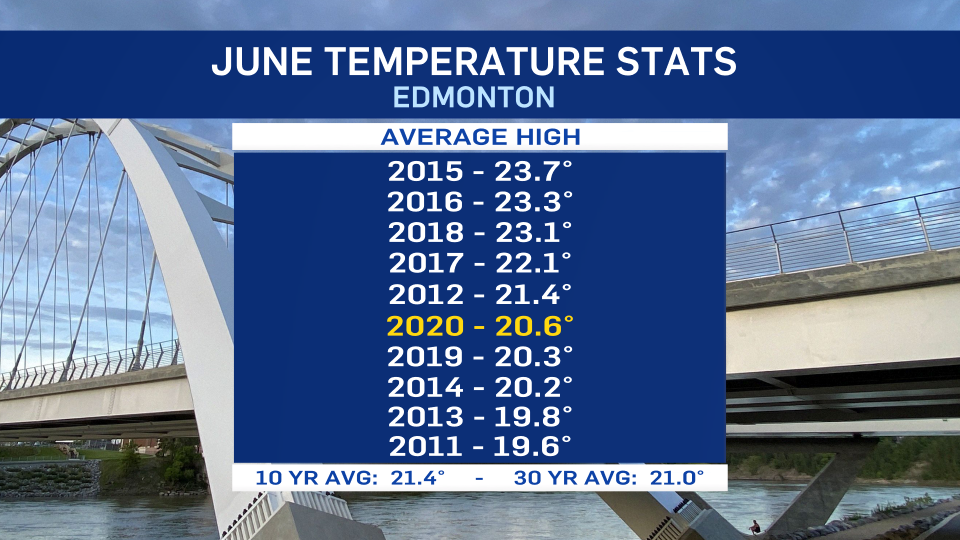 But, if you look at the number of 20 degree days, we fared even worse.

2020 had just 16 days in the 20s in June. That's three days fewer than average and only two other years in the past decade have had fewer.

Looking at 25 degree days, five other years had more and three of those years had significantly more hot days. 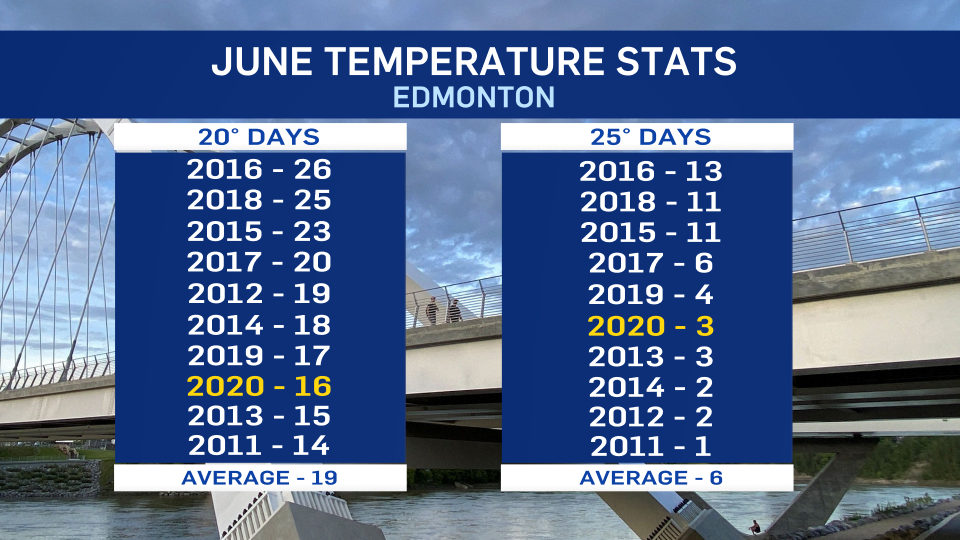 There are two metrics you can look at when it comes to precipitation: days with rain and total rainfall.

Only two years in the past decade have had fewer days with rain in June.

But, only 3 years have had more total rainfall. 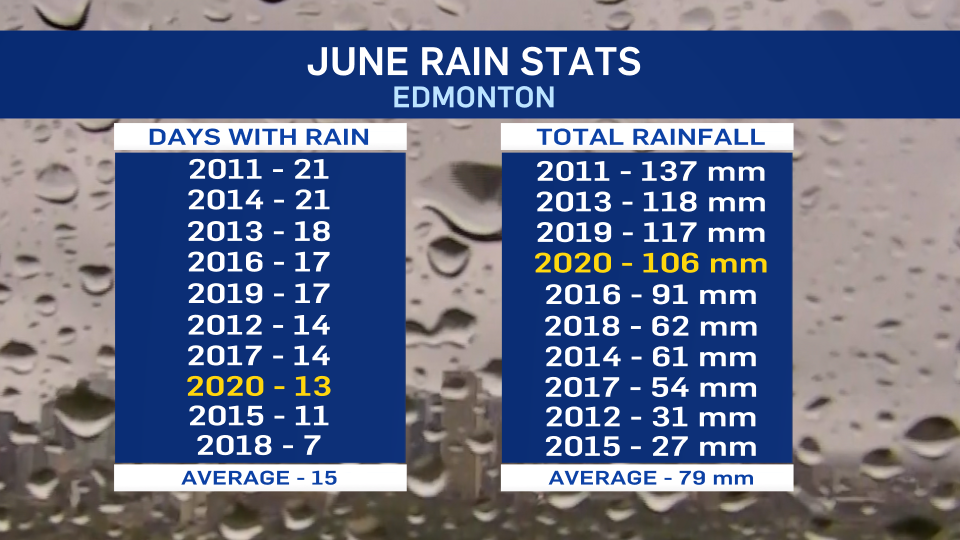 This year, (including today) we had 13 days with rain. Eight of those came in the first 15 days and we’ve had just five rainy days in the last 15.

But, we’ve had more total rain than average.

106mm at the Blatchford station is about 25 mm above average. But, it’s middle of the pack with the 4th-highest June rainfall total in the past decade.

So, has it been wetter than usual in Edmonton this month? Yes and no.​