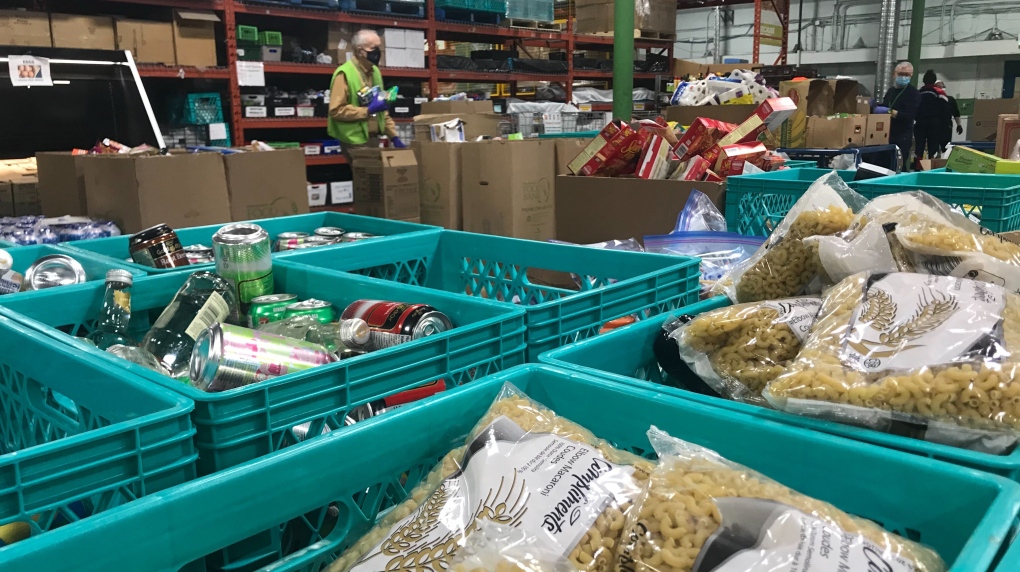 The Heritage Festival Food Drive will be accepting donations until Friday, which can be dropped off at any major grocery store, said Tamisan Bencz-Knight with Edmonton's Food Bank.

Approximately 155,000 people attended the festival that ran from Saturday to Monday, a spokesperson said.