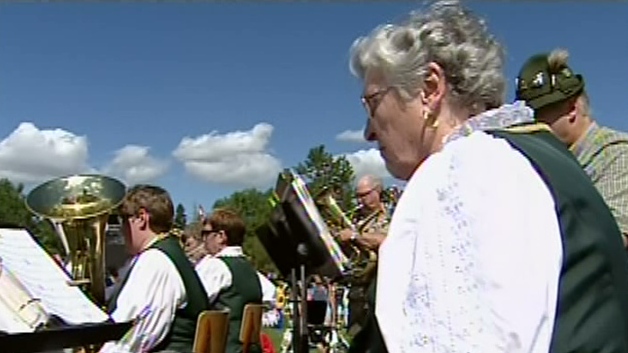 The day after the gates at Hawrelak Park closed for the last time for this year’s major cultural festival, organizers said early results are showing a massive spike in attendance.

According to Heritage Festival organizers, Saturday set an attendance record for the festival, with an estimated 112,000 people taking in the cuisine, and cultural performances.

The trend continued Sunday and Monday, with approximately 124,000 and 126,000 people, respectively, flocking to Hawrelak Park.

Exact attendance figures will be confirmed later in the week.