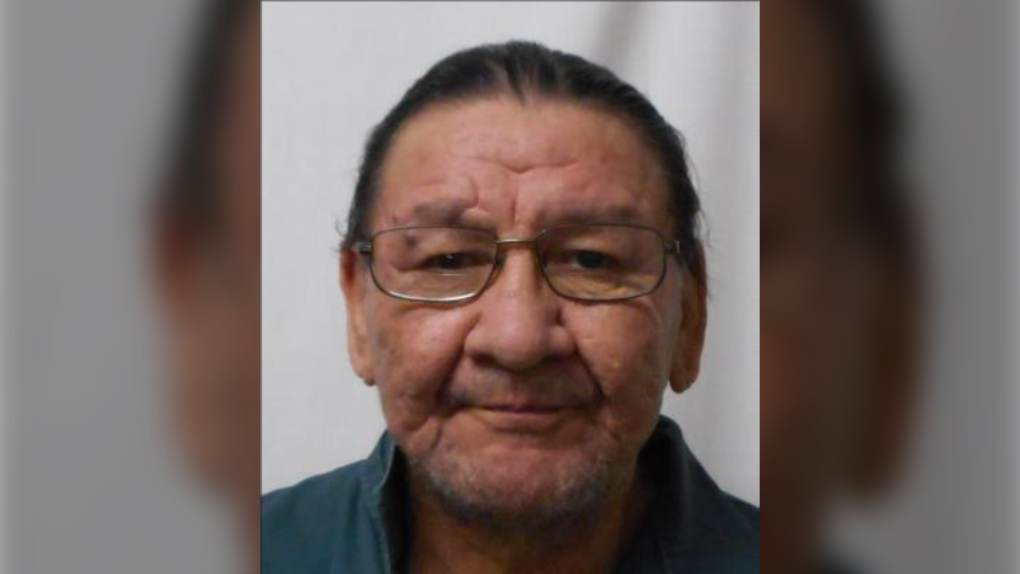 Police are warning the public of a high-risk offender living in Red Deer.

On Nov. 16, Kashmir Francis Payou, 65, was released from prison after completing a 4 1/2 year sentence for sexual assault, according to RCMP.

RCMP believe there is a risk of “significant harm to the health and safety of the public.”

Payou is described as:

Police reminded the public not to engage with Payou or “embark on any vigilante action.”

Anyone who believes a crime has been committed or is about to take place should call 911.

More information on Payou can be found on Alberta's high-risk offenders registry.