Highway 16A near Range Road 20 closed due to fatal collision 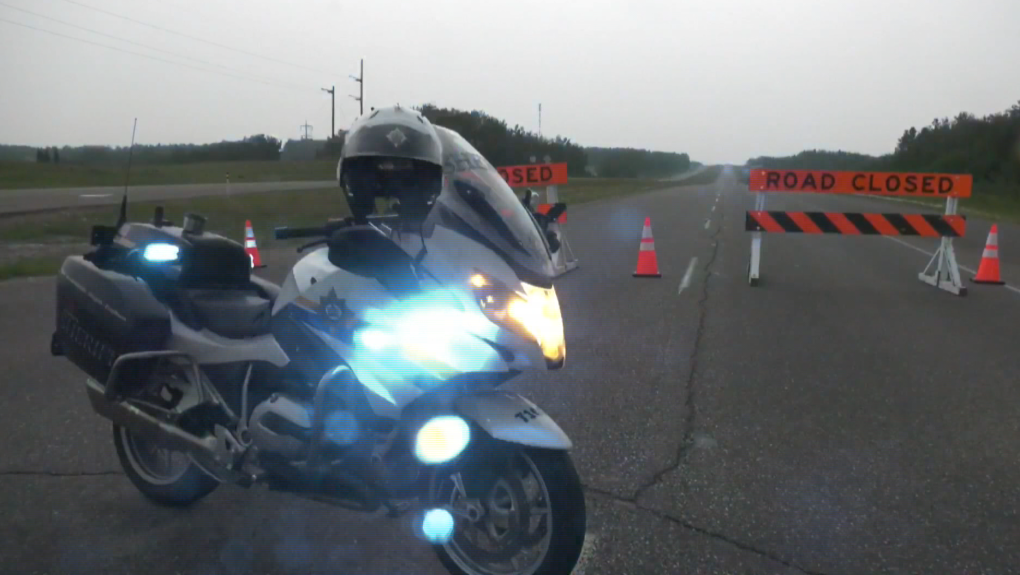 RCMP say rescue crews were responding to a collision on Highway 16A near Range Road 20.

“No further details are being released at this time,” RCMP said in a statement.

According to 511 Alberta, both lanes of traffic in the area were closed. The province’s road authority said drivers should expect traffic delays when travelling in the area. Traffic was being rerouted around Range Road 15.

The collision caused a power outage for approximately 118 people in the area, Fortis Alberta said.

Canada’s ambassador to the U.S. says the Chinese government initiated the dialogue to release Michael Kovrig and Michael Spavor, noting that the U.S. did not make the freedom of the two Canadians a condition of the deferred prosecution agreement reached with Huawei executive Meng Wanzhou.

Health officials in Ontario are reporting another 653 cases of COVID-19 Sunday as well as six additional deaths related to the disease.

Quebec reported 719 new COVID-19 cases Sunday as a recent rise in hospitalizations appeared to slow over the weekend.

Canada's only female defence minister was in 1993. Is it time for another?

Prime Minister Justin Trudeau is being urged by several experts on sexual misconduct in the military to name a new defence minister as he sets about building a new cabinet following Monday's federal election.