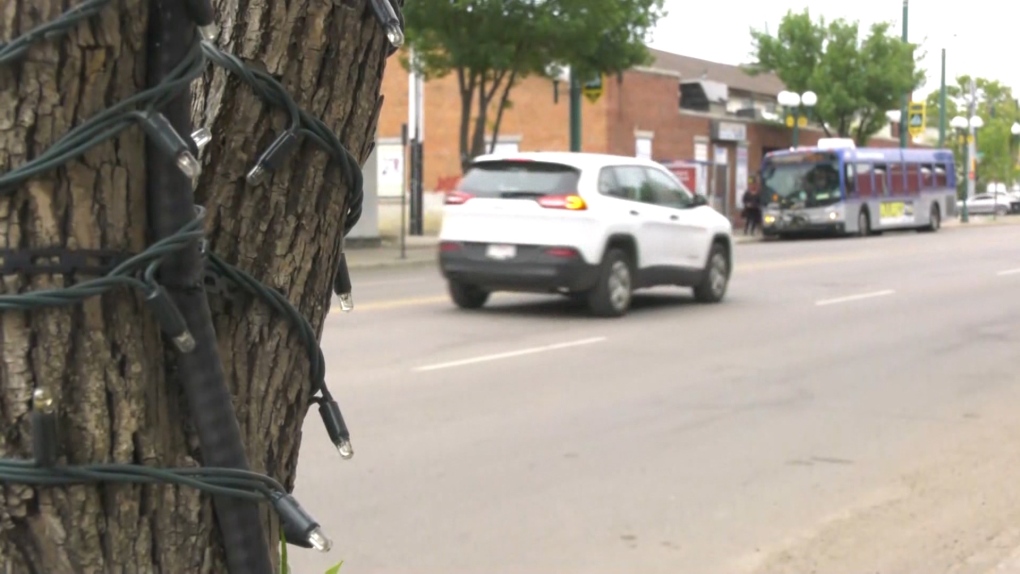 EDMONTON -- A man killed in a hit-and-run last Thursday has been identified as 31-year-old Rajan Baraich.

An autopsy was done, but police say they are not releasing Baraich's cause of death "for investigative reasons" and that "the manner of death remains under investigation."

Edmonton Police Service has previously called his death suspicious and said there was an altercation before the fatal crash.