House in southeast Edmonton burns overnight, no one hurt: officials 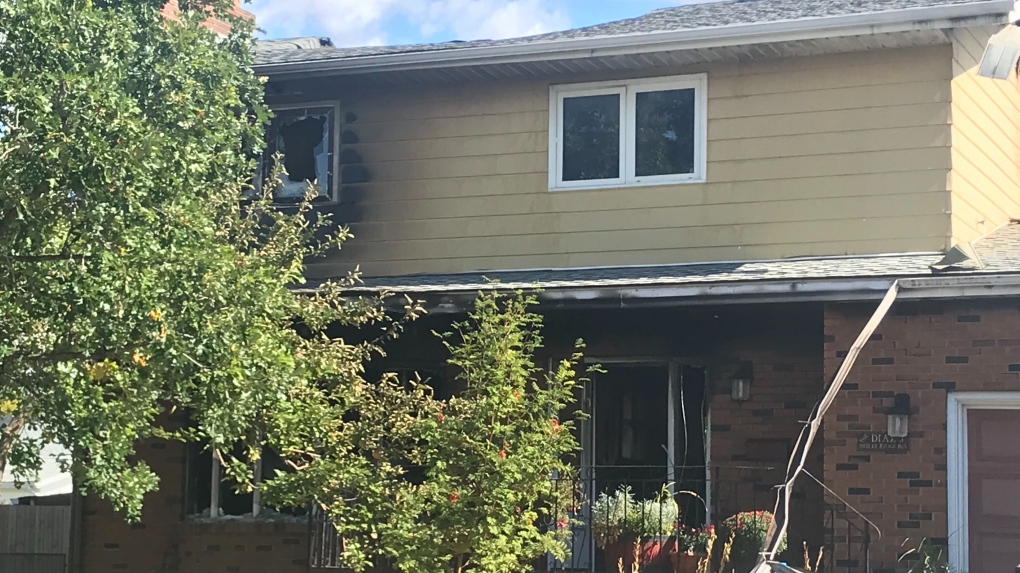 EDMONTON -- No one was hurt in a house fire in southeast Edmonton Thursday night.

Firefighters were called to Lee Ridge Road just before 11 p.m.

They had the blaze under control by midnight, and fully extinguished before 3 a.m.

It’s not known what started the fire, or how many people were in the building at the time. However, a fire invetigator confirmed the blaze had left a hole in the home's roof.

The next day, a burned and melted stove sat in the property's driveway.