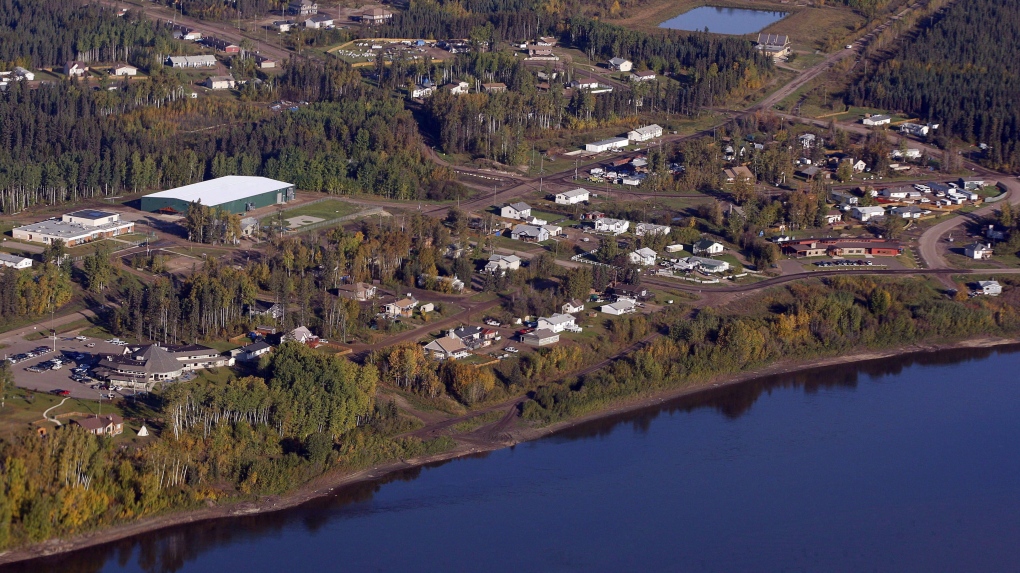 Economic diversification for the Fort McKay First Nation is taking the form of East Pine, a housing development partnership that will see affordable housing units as part of a multi-family residential complex built just south of Edmonton.

Fort McKay Chief Mel Grandjamb says council recognized the need to diversify an economy that depended too heavily on the oil industry.

“When we got into council we understood that a majority of our revenue was coming from oil sands operations. A couple of dips (in) 2006 and 2016 showed the oil prices fluctuating which meant that when oil prices dropped our revenues dropped. So it's very important for us to diversify because we're running a government so it's very important that we have a steady stream of revenue,” said Grandjamb.

East Pine is an evenly split partnership between Fort McKay First Nation and Landrex Inc., headquartered in St. Albert, Alta. The partners purchased a $2 million section of land in Beaumont and is developing its first residential housing complex. Construction has begun on the $27 million project. The first phase of development is a four-storey apartment building with 85 rental units, scheduled to be ready for occupancy in January 2022. The second phase of development proposes a town-home complex with 42 units. Phase 2 is expected to begin in May 2021.

Beaumont is an ideal location, says Grandjamb, as it rates in the top five fastest growing cities in Canada, partially due to an Amazon distribution centre which recently opened nearby.

The city has also implemented an affordable housing initiative. The East Pine project will be applying for the CMHC Flex Financing program for construction and term financing to support the development of affordable apartments. This government program provides favourable interest rates to developers willing to charge 10 per cent below market rents for their projects for a 10-year period.

While Fort McKay First Nation is not involved in the operation once the housing units are complete, Grandjamb said, “We've made it known we want to give consideration to our members who want to rent in that area. So far I don't believe I have any members in that area.”

East Pine and the Beaumont housing development are only the beginning of diversification for the northern Alberta First Nation.

“We're not trying to syphon our area of focus into just one area. It's quite diverse,” said Grandjamb. “Our portfolio will cover all areas of growth.”

The Nation has purchased 51 per cent of the local business Birch Mountain Enterprises, and created an investment into a filter company in Edmonton. Green energy and commercial warehouses are also on the agenda.

Council's move to diversify has been met with praise by community members, he says, noting the need to diversify was reinforced at the start of the coronavirus pandemic when oil prices dropped.

“Fort McKay is very active in terms of diversifying its portfolio. It's unfortunate COVID hit us during these difficult times, (but it) has created some positive opportunities for us. We will continue our focus of diversification,” said Grandjamb.