How many ventilators and ICU beds does Alberta have? 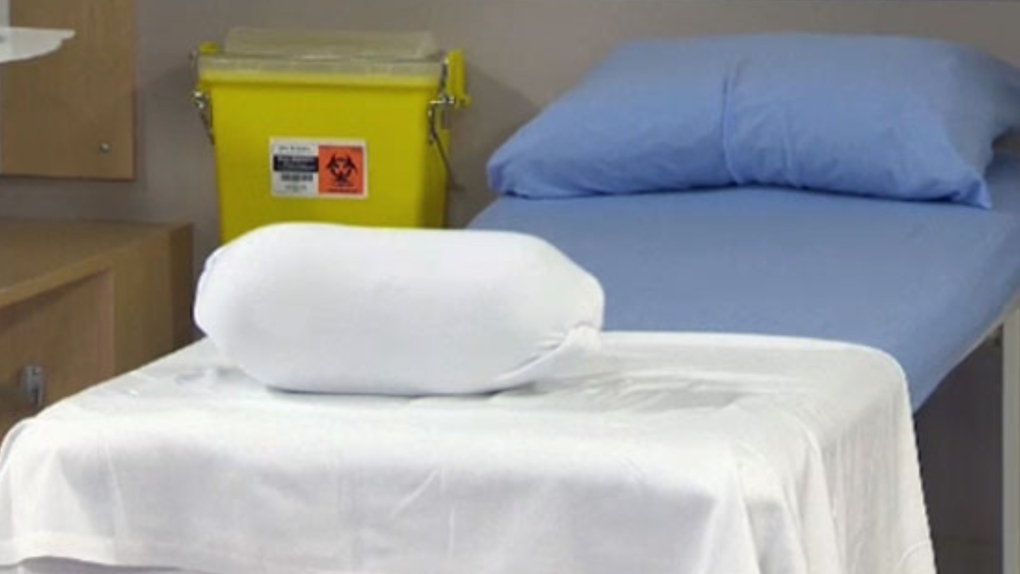 EDMONTON -- Alberta hospitals have received 70 new adult critical care ventilators in the past month and a half, and will receive 50 more by early April, according to a spokesperson with Alberta Health Services.

In total, the province will soon have 527-597 adult ventilators, and 78 pediatric ventilators to fight COVID-19, and other critical care needs, said Kerry Williamson, spokesperson with Alberta Health Services. AHS could not provide details Wednesday on how many of those ventilators are currently in use because it fluctuates daily.

“Seventy new pieces of equipment will replace the older units, of which a majority will be retained for use during COVID,” Williamson said.

As of Wednesday evening, Alberta had 119 cases of COVID-19. Six patients are in hospital and three are in ICU.

During a press conference at the legislature Wednesday, Premier Jason Kenney said scientists project COVID-19 will peak about four or five weeks from now. When asked by CTV News whether Alberta had enough equipment, he said he believed we do.

“I’ve been briefed by Dr. Hinshaw and Alberta Health Services that based on their forecast, we have adequate equipment, adequate surgical suites, ventilators, personal protection equipment and other critical supplies to deal with the projected peak in infections,” Kenney said.

The Premier said the primary concern is making sure Alberta has enough properly trained personnel to actually operate that equipment, and that’s one of the reasons the province declared a public health emergency Tuesday.

“To ensure that AHS managers have the tools to ensure people are available when they need it. It’s also why we’ve begun postponing elective surgeries, for example, to start freeing up capacity in the health system,” Kenney said.

Kenney also added he was on a call with Deputy Prime Minister Chrystia Freeland where they discussed acquiring more equipment.

“The worst case scenario is this thing would come back in the fall and we would need even more equipment then but we believe we’re set for what is coming at us this spring,” Kenney said.