The 48th annual Edmonton Heritage Festival is set to kick off on Saturday.

“In a world that’s often in conflict because of diversity we should welcome and thank the Heritage Festival for bringing that diversity in light in such a positive way,” Marjorie Bencz, from Edmonton’s Food Bank, said.

Physical distancing and safety guidelines will be in place at the event and mask use will be strongly encouraged, according to Jim Gibbon, the executive director of the festival.

There will also be picnic tables spaced out and white circles painted onto the grass to direct visitors to designated areas to gather with their cohort.

Gibbon said there is about 45 exhibitors lined up for the event this year — about two thirds of the average roster. 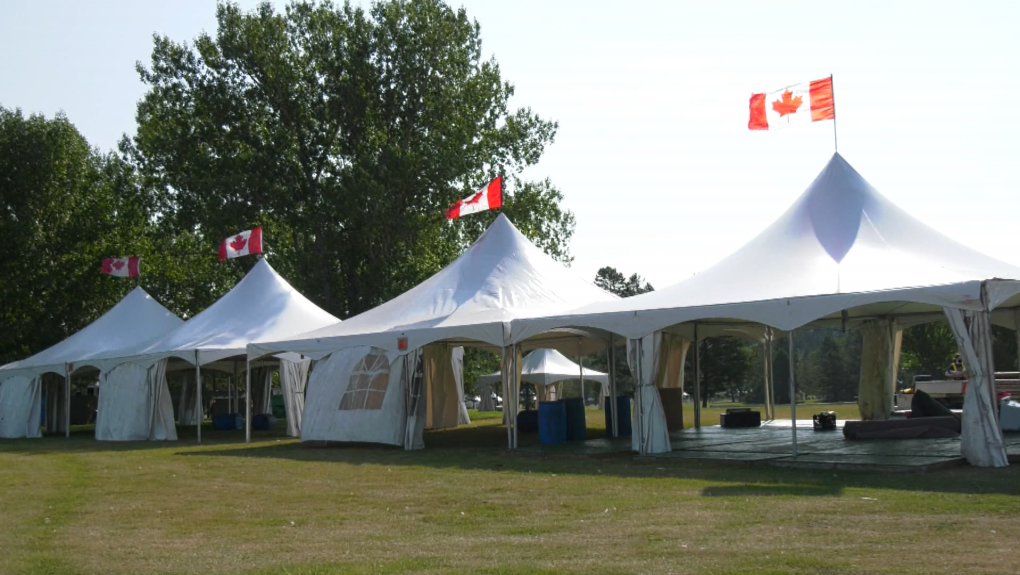 The two major differences people will notice is timed entry passes, only allowing in 4,000 people per hour.

“We’re at almost a third of our historic visitors already registered,” Gibbon said.

“With a timed entry we’re anticipating our buses will be full,” Gary Lamont, the ETS supervisor, added.

The other big change is the festival is going entirely cashless and there will be QR codes at the entrances.

Starting Thursday night, World Music Week will also get underway as part of the festival at Hawrelak Park. It will feature drumming performances, DJs and Souljah Fyah to name a few.

Greg Davis, the organizer, said putting this event together came with some mixed emotions.

“A little bit nervous,” Davis said. “In terms of putting something like this together to see how the community reacts.”

And, “Proud that we were chosen to put this together for the first time as part of the Heritage Festival in our city.” 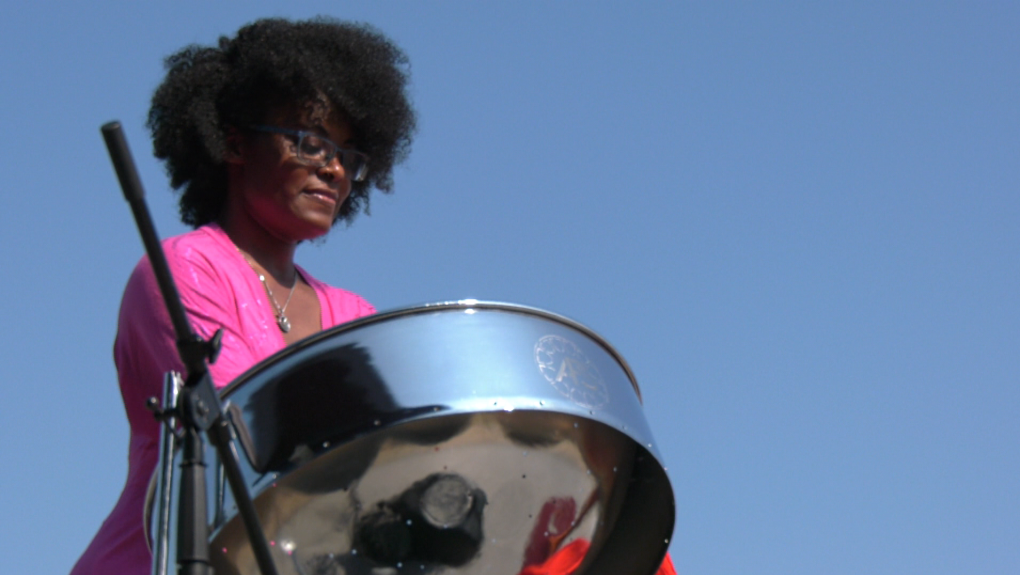 Davis said it’s interesting not being able to bring in acts from outside of Edmonton, but it also provides room to highlight the wealth of local talent in our city.

“It’s a really cool opportunity to showcase what Edmonton has internationally, culturally, as well just here in the city that most of us aren’t aware of,” he said.

While the festival is taking place, the Heritage Food Drive is also in full swing from now until Aug. 6, the single largest summer food and fundraiser for Edmonton’s Food Bank.

Non-perishable food items can be donated in the bins at major grocery stores and secure donations can be made online or text FEDYEG to 20222 to give a $10 or $20.

“Events like this make the world a better, kinder place,” Gibbon said.