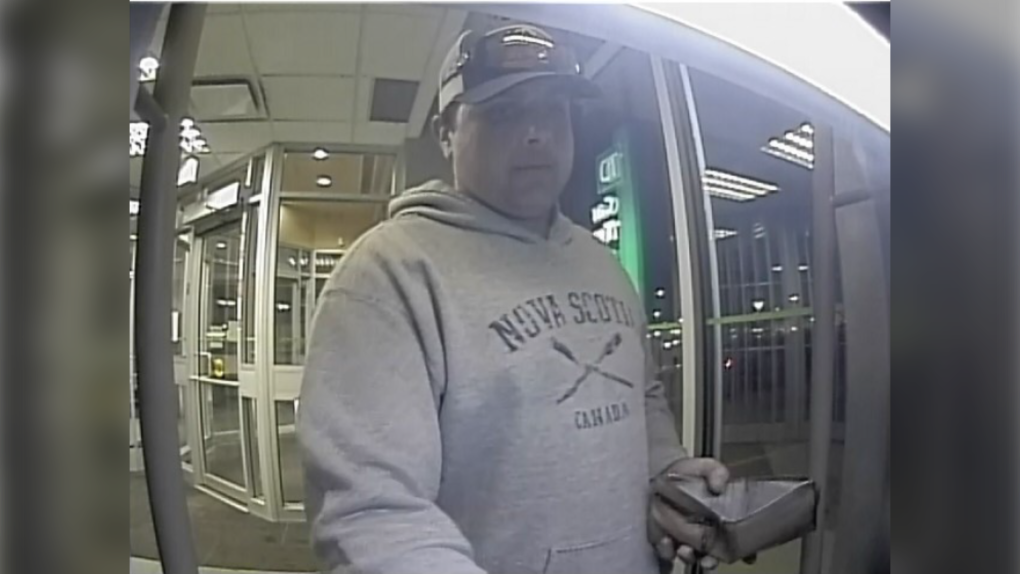 RCMP believe they have found the body of a man reported missing more than a year ago.

On Sept. 24, Leduc RCMP responded to a report of human remains found in the Leduc area.

Mounties have tentatively identified the remains as 31-year-old Ryan Mcleod, but are waiting for an autopsy to confirm the identity and cause of death.

Mcleod was last seen in Leduc on Sept. 10, 2020, and was reported missing soon after.

His vehicle was found abandoned in the area of Ellerslie Road and 70 Street in Edmonton five days later.