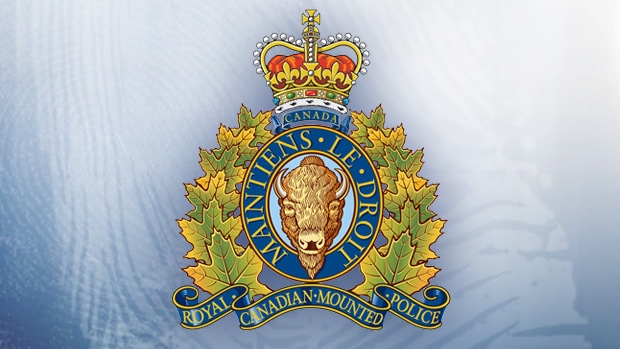 Three people and a business are facing a number of charges under the Immigration and Refugee Protection Act – for allegedly exploiting two temporary foreign workers.

According to police, the investigation revolved around two men who came to Canada from Israel, to work at a local coffee shop in Edmonton, as part of the Temporary Foreign Worker Program.

When the individuals arrived in Canada, they were told by their employers that their employment at the coffee shop wasn’t available – and they would instead work at a “Marble Slab Creamery”, and make less money.

The men were threatened with deportation if they complained to government officials that the terms of their employment had changed – eventually the workers were fired.

Investigators from the RCMP Immigration and Passport Section and the Edmonton Police Service Vice Section investigated the case.

Police named the accused as Yassin Hamdom, 45, and Wendy Sawa, 40, who are both directors of 1322746 Alberta Ltd., which operated as “Marble Slab Creamery”, and Ahmed Maalbaki, 36, who owned and operated the coffee shop.

The accused have been served court summonses, and are scheduled to appear in court Feb. 19, in Edmonton.