EDMONTON -- While thousands of Edmontonians added their voice to the online chorus calling for the end of racial injustice, hundreds of others marched from the Alberta legislature Tuesday night to City Hall.

The peaceful demonstration was organized by local rapper OG Jonah, who told CTV News Edmonton he has been discriminated against because of the colour of his skin. 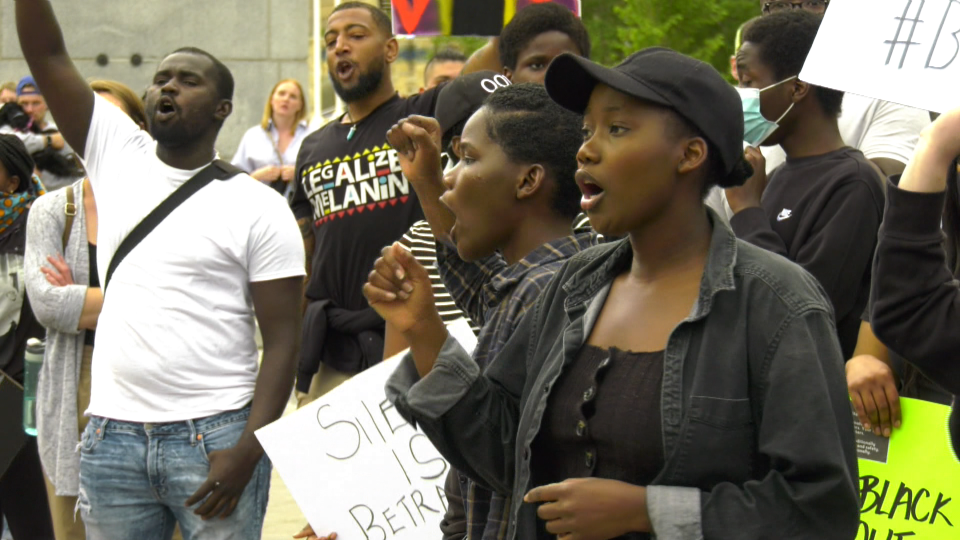 The names of George Floyd and others killed were read aloud at the rally.

Loved ones shared stories of them, and of their concern about racism. 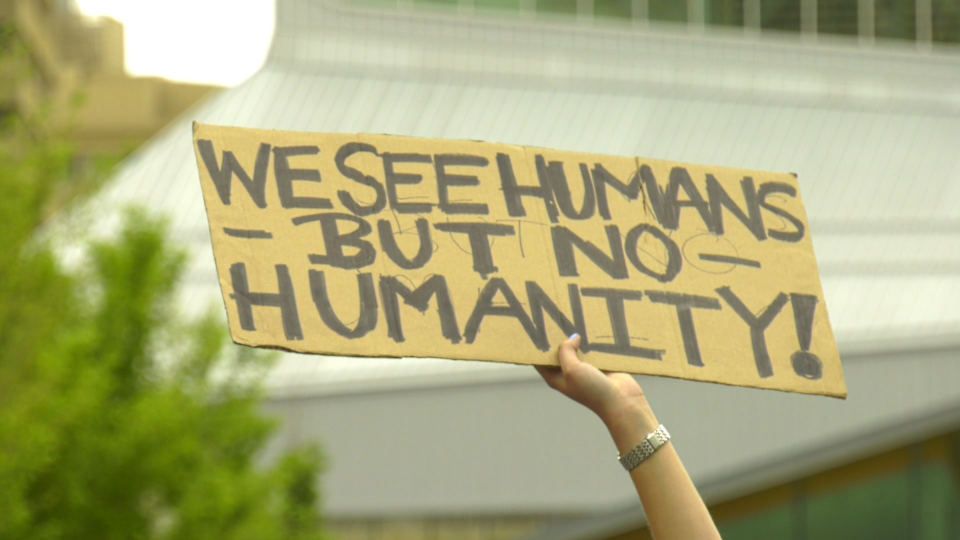 While there were some chants berating police and the Alberta government, Edmonton Police Service did not become involved.

"I thank EPS. They did a great job today," Jonah commented. "As we were marching through the streets, they even blocked off the streets for us." 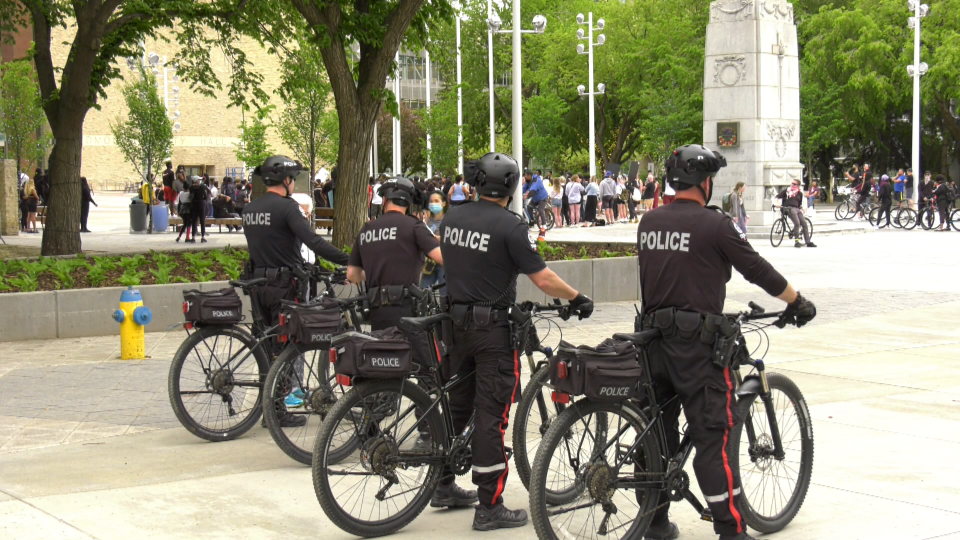 Another rally is being planned for Friday.