'I am terrified for the future': Doctors raise alarms over healthcare changes 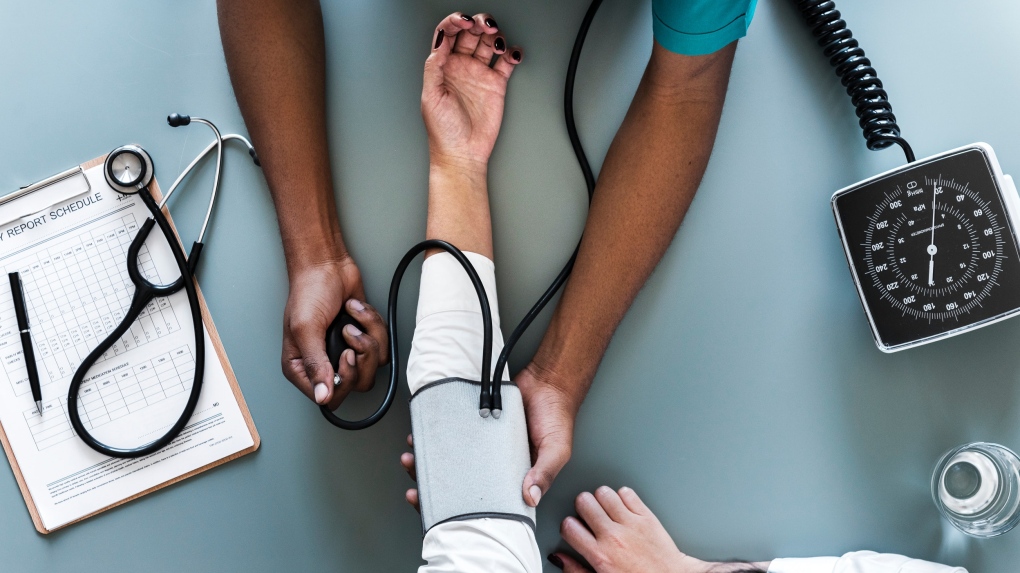 A doctor is seen taking a patient's blood pressure in this file photo.

EDMONTON -- Doctors are once again voicing their concerns about billing changes that go into effect April 1, piling on to the pressures created by the COVID-19 pandemic.

"I am terrified for the future of rural Albertans and for all Albertans with the changes that are coming through now," Dr. Michelle Warren from Sundre said.

The United Conservative government announced last year it would be working to cut costs in Alberta's health system. After terminating the master agreement with the Alberta Medical Association in February, Health Minister Tyler Shandro announced a new physician funding framework.

Doctors say the changes will create funding shortfalls and will force many rural physicians to choose between their own clinic and providing services in their community hospital.

The government did pull back on proposed changes to complex time modifier billing and added virtual visits as an alternative to in-person appointments.

The AMA and individual physicians asked to have the funding framework delayed until the COVID-19 pandemic had passed, but the government decided to proceed.

“Already physicians are leaving towns or cutting short hospital coverage,” said Dr. Matt McIsaac from his clinic in Banff. “Every cut has directly impacted rural physicians. The message from the government is clear: you and your patients are not important. Primary health care is not important. These cuts could not come at a worse time.”

More than 800 doctors signed an open letter asking for a delay on March 30. In a statement to CTV News Edmonton responding to the letter, Shandro repeated his commitment to protecting Albertans from COVID-19 but did not agree to delay the changes.

"My door is open to any concrete, specific proposal to support physicians and patients in the emergency and going forward,” the statement read.

Doctors would like to discuss a better framework with the government once the pandemic has ended.