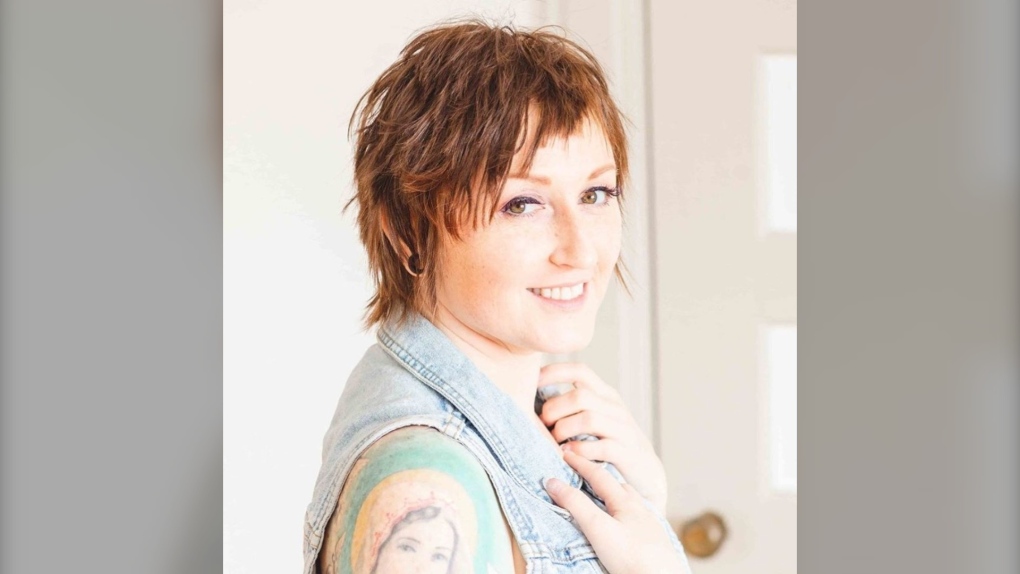 Jocelyn Loken, 37, was given a year to live last August after her second leukemia diagnoses and is now in self-isolation due to COVID-19.

In August 2019, the 37-year-old from Athabasca, Alta., was told she had six months to a year left after her second leukemia diagnosis and a failed bone marrow transplant.

"It's an unfortunate truth: I'm going to die soon. I know that," Loken told CTV News Edmonton. "And I've decided that I don't wanna be sad all the time, because it's boring."

So Loken, who is still getting blood transfusions and chemotherapy to extend her time, made a bucket list — but the COVID-19 pandemic put her plans on hold.

"I had quite a few trips planned, and I've already been on quite a few trips travelling through Canada and visiting all my friends," Loken said. "I do plan on doing a lot of camping, which is a realistic and attainable goal."

Loken is currently self-isolating with her husband and dogs. They go on walks and she's been making a quilt for a friend who's having a baby soon, but she has so much more planned, and time is of the essence.

"I like to make the best of the time while I have it because I don't know when that's going to end," Loken said.

And even after multiple cancer diagnoses, countless of medical procedures, and now a pandemic interrupting her bucket list plans, Loken remains optimistic she'll have a good summer with live music, friends and beers around a camp fire.

"We can get through this. It's only temporary. It might be too late for me, but it's not too late for you or anyone else," Loken said.

"I don't want to die in isolation."