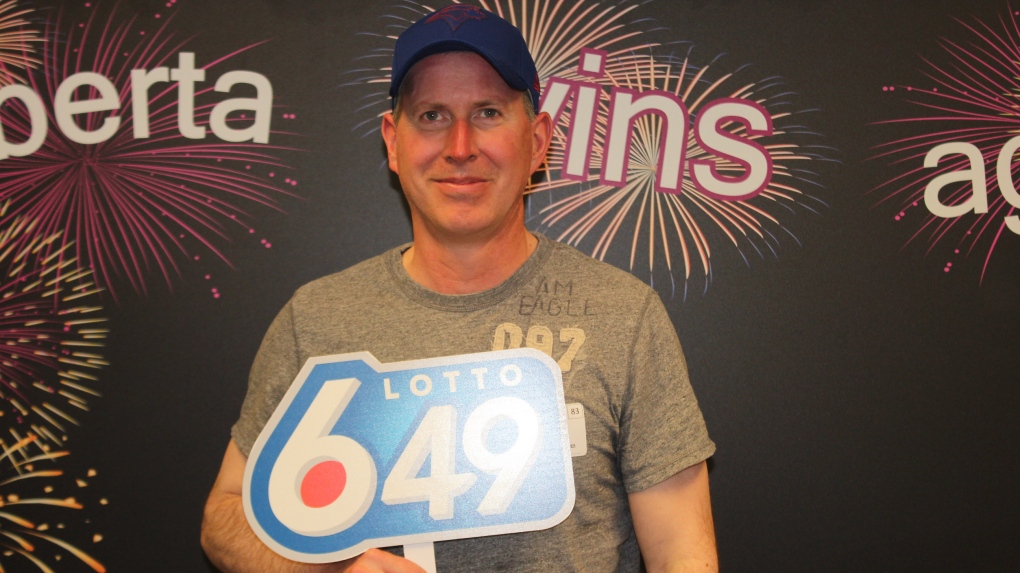 EDMONTON -- An Edmonton resident has a routine of checking his lottery tickets before bed.

“I always check the numbers on the website and then scan the ticket on the app to see what I won,” said Sheldon McNeill.

He knew he was holding the winning prize before he scanned the ticket on the app, but he scanned it anyway wanting to see the million-dollar number show up on the screen.

The lucky winner told the Western Canada Lottery Corporation he plans on paying some bills and sharing with family. His main plan on how to spend the money will need to wait until it’s safe to travel.

“When it’s safe to travel again, I want to go to Las Vegas,” said McNeill. “I’d like to see the Green Bay Packers play the Las Vegas Raiders – I think that would be really cool.”

McNeill told the WCLC he knows he will have some fun with the money but the real prize for the new millionaire is knowing he is set up financially.

“I know I’ll have some fun with the money,” he said. “But the best part, the dream I’ve always had when I play the lottery is just knowing I’m set-up financially. To have that security and not have to ever worry about money, that’s amazing.”