'If it helps save one life it’s good': Edmontonians respond to mask bylaw extension

EDMONTON -- Masks will remain a part of everyday life for Edmontonians - until at least the end of 2021.

“You get annoyed with it after awhile,” said Edmontonian Kelly Purcell. Still he believes it’s the right thing to do.

“I try not to pass it on to anybody so if it helps save one life it’s good,” Purcell said.

The city’s bylaw, requiring masks in all indoor public spaces, went into effect in August, and on Friday council extended it.

“I’m all for it,” said Maria Ferrer, who was out shopping with her children.

“I think it’s for everyone’s safety. I work in health industry and it’s really important that everyone wears it,” she said. 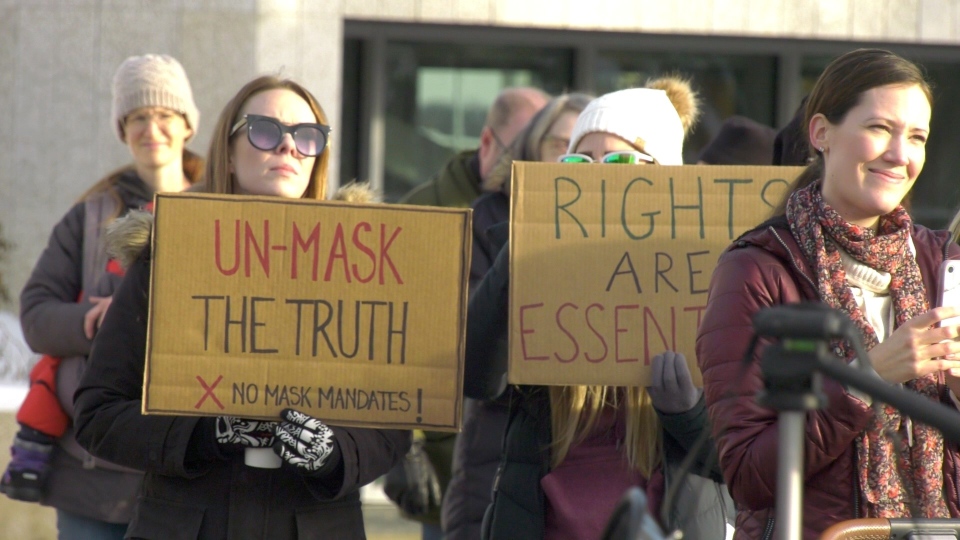 But not everyone agrees.

There was one vote against the mask bylaw extension.

“It’s not a substitute for social distancing, good hygiene, or staying home when you are sick,” he added.

Nickel said another reason he wouldn’t support the extension is the lack of an enforcement plan.

On Saturday, many opposed to masks being mandated gathered outside the Alberta Legislature in protest. 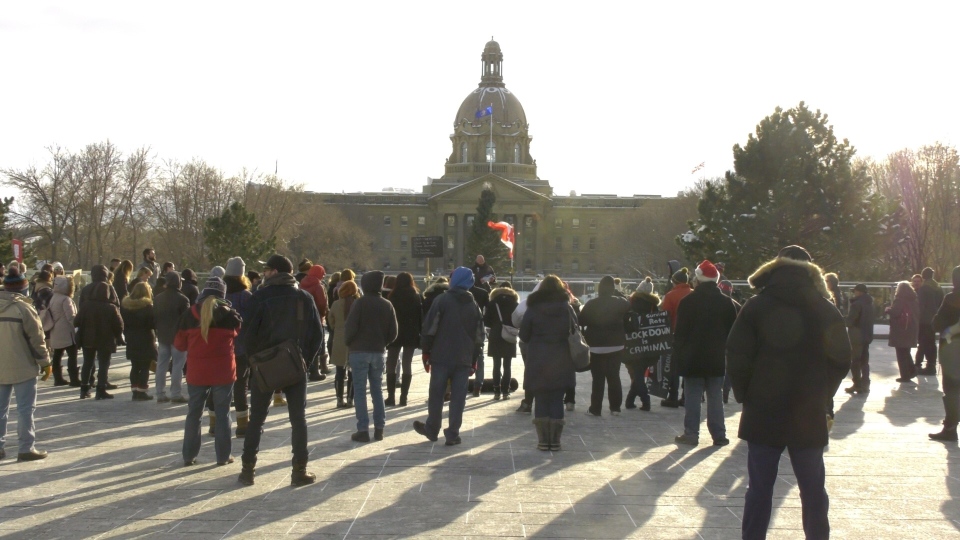 “Look at the stats, Don Iveson, show us the chart that shows exactly when you mandated masks, and then show what happened to cases,” said David Dickson, a rally attendee.

Dickson said he has a health condition that prevents him from wearing a mask. He also believes most masks are a ‘petri-dish’ for bacteria and viruses. He even avoids getting near people who wear them.

“Because my health is significantly more at risk by somebody who has worn a mask for eight hours standing in front of me than someone who hasn’t,” said Dickson.

“We have more and more scientific evidence that it not only helps the people around you but it also helps the wearer,” said Dr. Amy Tan, an organizer with the group Masks4Canada.

“Mask mandates are very easy low hanging fruit that can be done to help save the healthcare system and economy,” she said.

Every province in the country has implemented a mask mandate — except Alberta.

“I just can’t believe the province hasn’t made it province wide,” said Purcell. 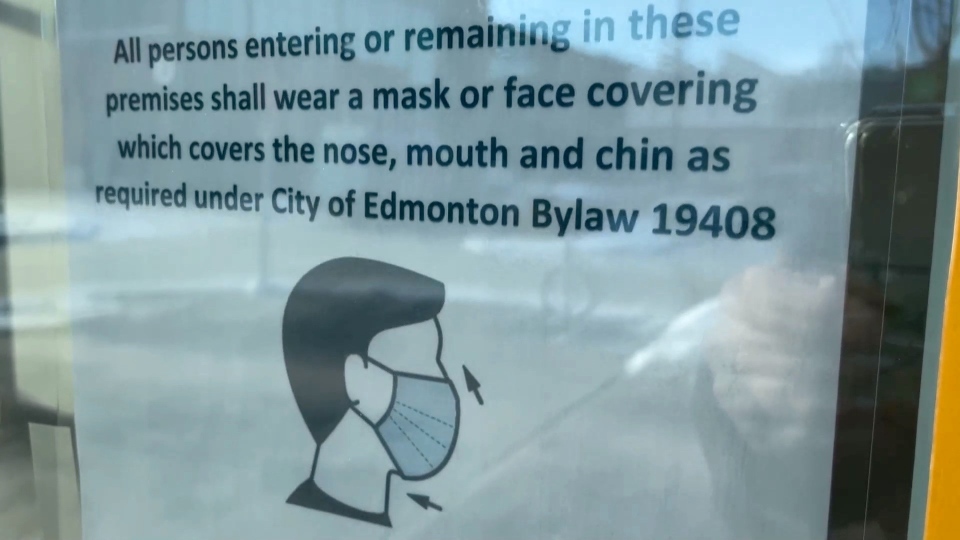 Masks4Canada has been pushing for mask mandates since May, but now believe it’s something that needs to happen at a federal level.

“To clear up the messaging and just say all Canadians deserve a cross-country standard for safety,” said Tan.

“Prevention is actually the best thing any person and any community can be doing right now,” she added.

Edmonton’s bylaw is in effect until the end of next year but can be repealed at any time.