Imagine Monet coming to Edmonton in 2022 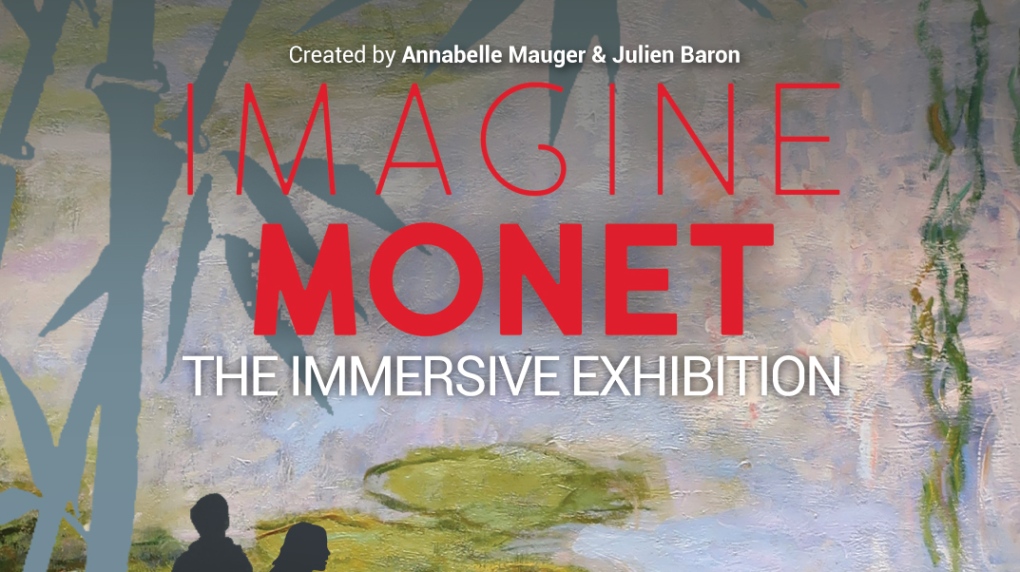 The immersive exhibit called Imagine Monet is coming to Edmonton in the summer of 2022. (Courtesy: Imagine Monet)
EDMONTON -

The immersive exhibit called Imagine Monet is coming to Edmonton in the summer of 2022.

With over 200 paintings created by the founder of impressionism Claude Monet, the exhibit will feature the series of Cathedrals and the Water Lilies from his garden in Giverny, according to a release.

“Monet wanted to capture the fleeting nature of the light reflected on the landscape, on people and things. In his rapid execution in the open air, and the resulting dissolution of form, he went against the academicism of the time and created colourful environments that could be considered the first immersive works in the history of Modern Art,” read a release.

The exhibit is presented by Tandem Expositions and produced by Encore Productions – the team behind Imagine Van Gogh which runs at the Expo Centre until Sept. 26. The productions team is also the creative mind behind Quebec City’s Imagine Picasso.

NEW | Conservatives divided on fate of O'Toole, as party's MPs call for unity

Canada's only female defence minister was in 1993. Is it time for another?

Prime Minister Justin Trudeau is being urged by several experts on sexual misconduct in the military to name a new defence minister as he sets about building a new cabinet following Monday's federal election.