EDMONTON -- Christopher Rempel, 45, of Caronport, Sask., has been charged with impaired driving in a crash that killed two teenagers and injured a third.

An RCMP investigation concluded that Rempel was impaired when the collision happened near Highway 21 and Township Road 542 that evening.

Sixteen-year-old Kai Peters and 17-year-old Alexandra Ollington from Sherwood park were killed when Rempel's SUV crashed with a pickup truck. 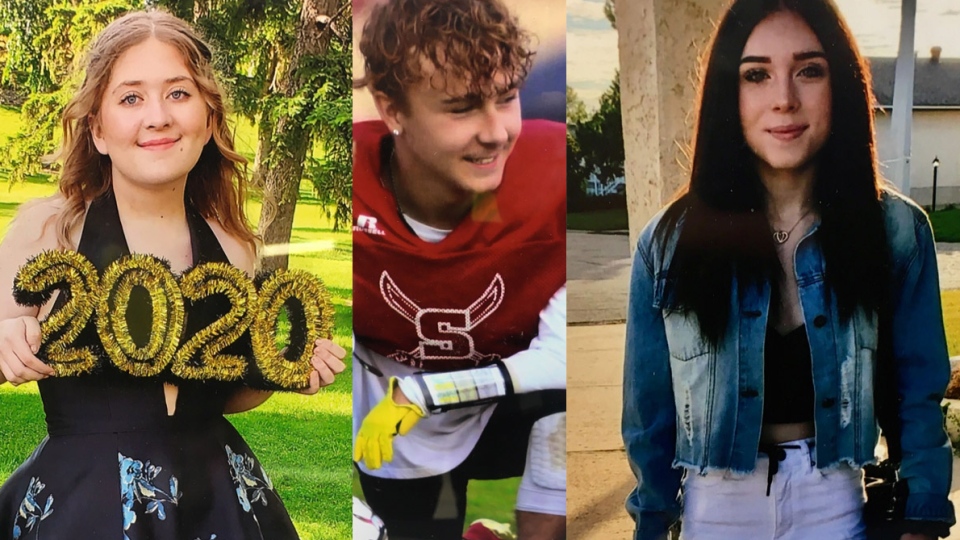