In pictures: The most expensive real estate listings around the Edmonton region 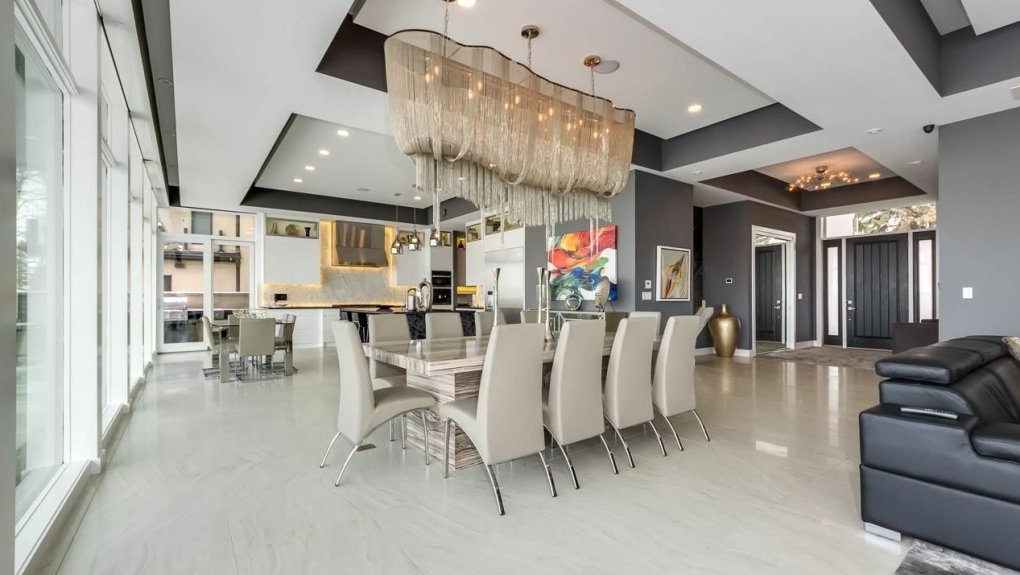 EDMONTON -- The COVID-19 pandemic may have some people holding onto their money a little tighter due to economic uncertainty—or dreaming of living the lavish lifestyle.

We broke down the five most expensive homes for sale in the Edmonton region according to Realtor.ca:

As of Monday, 27523 Highway 633 in Parkland County is the regions highest listed property at a cool $8.75 million. 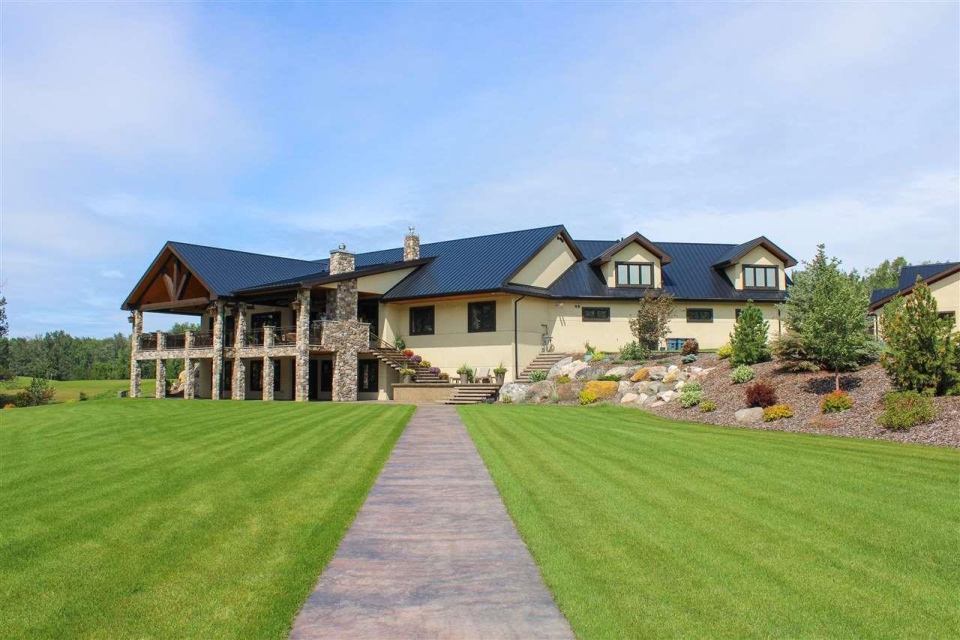 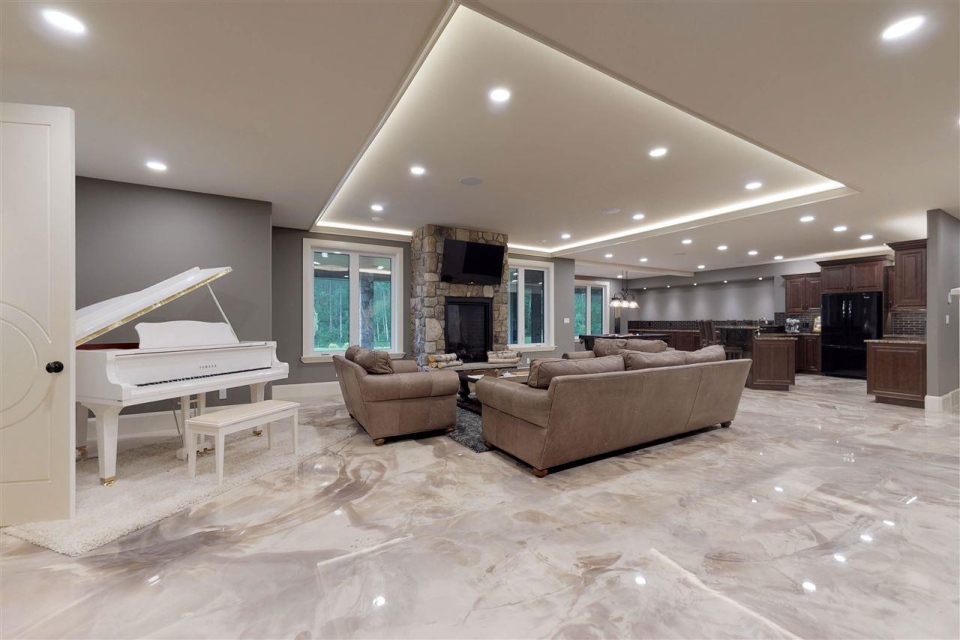 The more than 7,000-square-foot home is nestled on more than 80 acres.

It includes five bedrooms, eight bathrooms and a chef’s kitchen.

The second most expensive listing is 16 Windermere Dr. 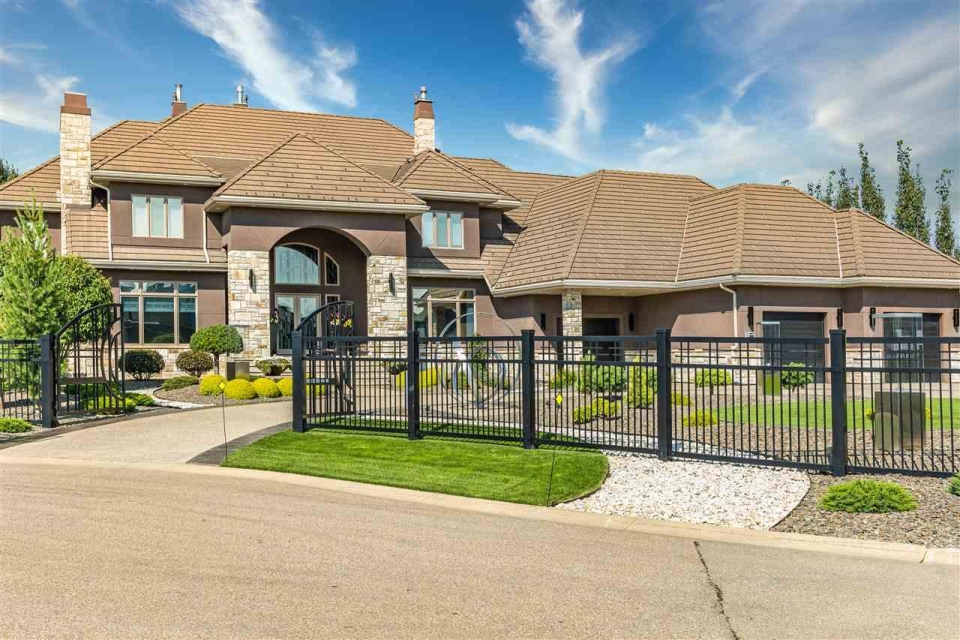 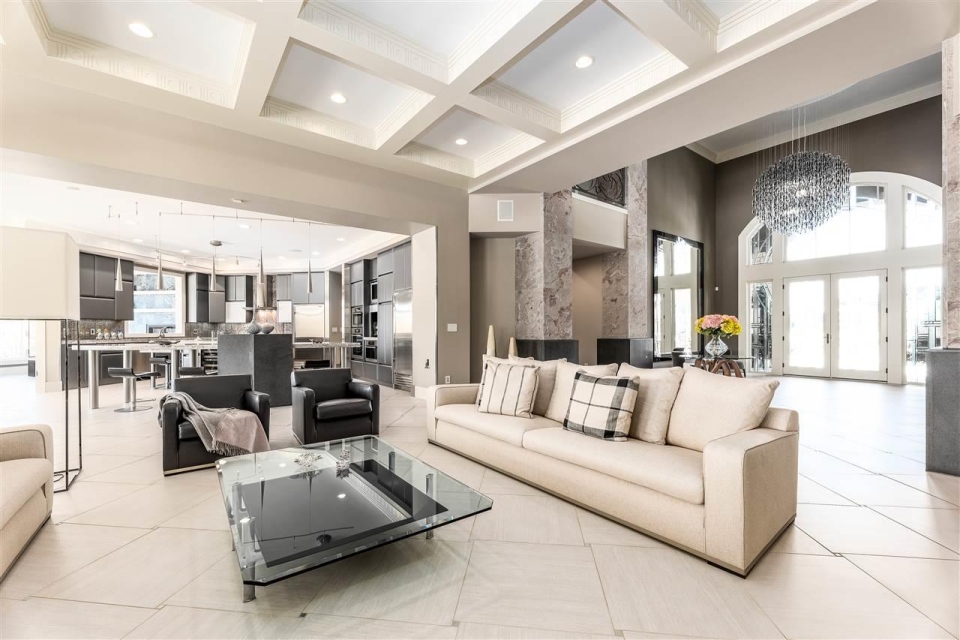 The 12,890-square-foot home with an acre of gated property is priced out at nearly $6.5 million.

It includes six bedrooms, eight bathrooms and a 20-foot rotunda lit by a custom chandelier.

Other features include an elevator, Italian glass finishing, six-person spa and a memorabilia room. 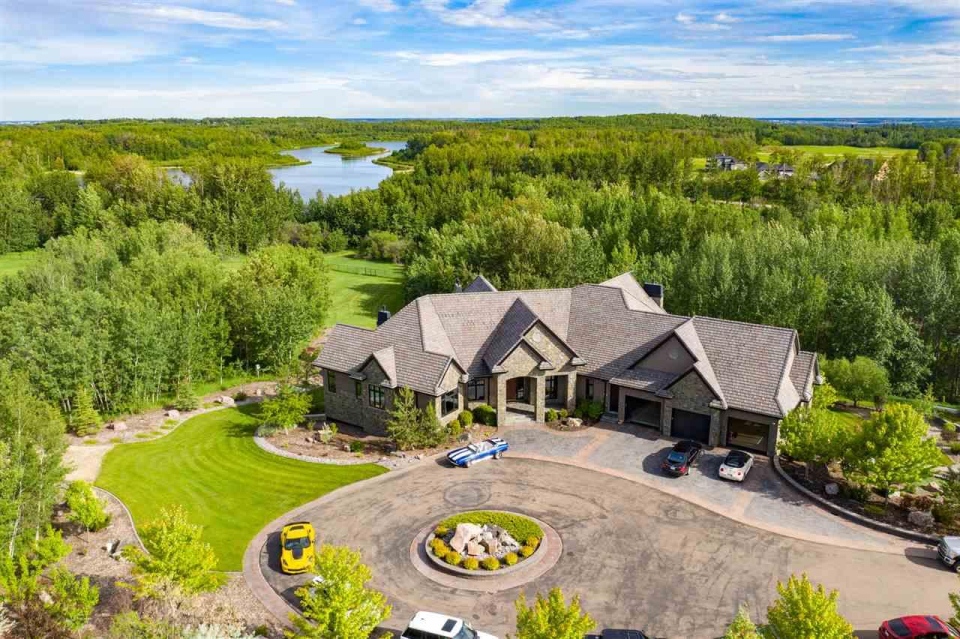 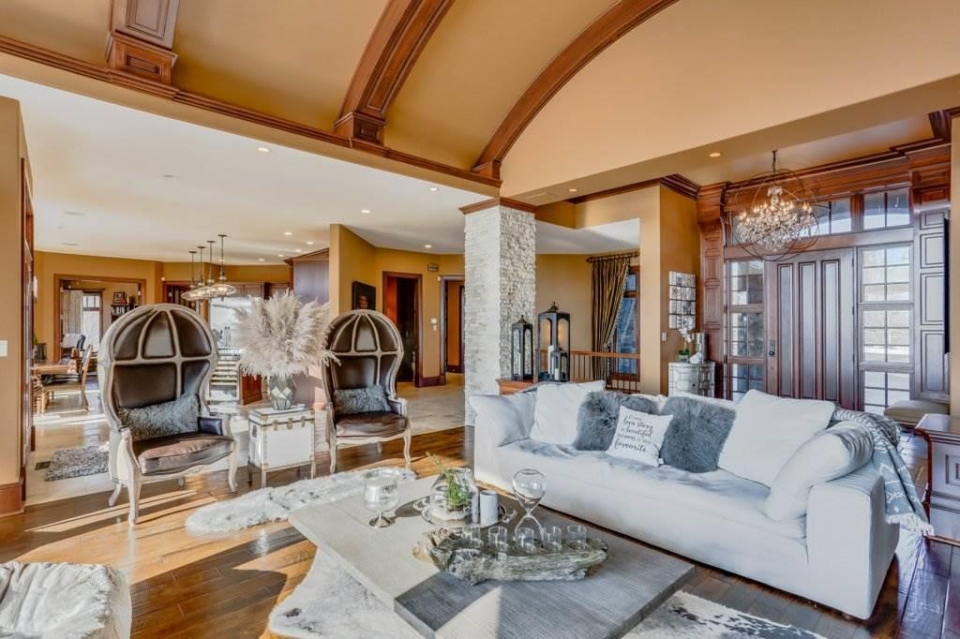 The 6,941-square-foot rests on 2.5 acres overlooking a lake and is fully fence. The home was built in 2009 and has three bedrooms and five bathrooms.

It also has a movie theatre and a parking garage that contains 12 parking spaces.

The fourth most expensive listing on 8606 Saskatchewan Dr. is priced out just shy of $5.3 million. 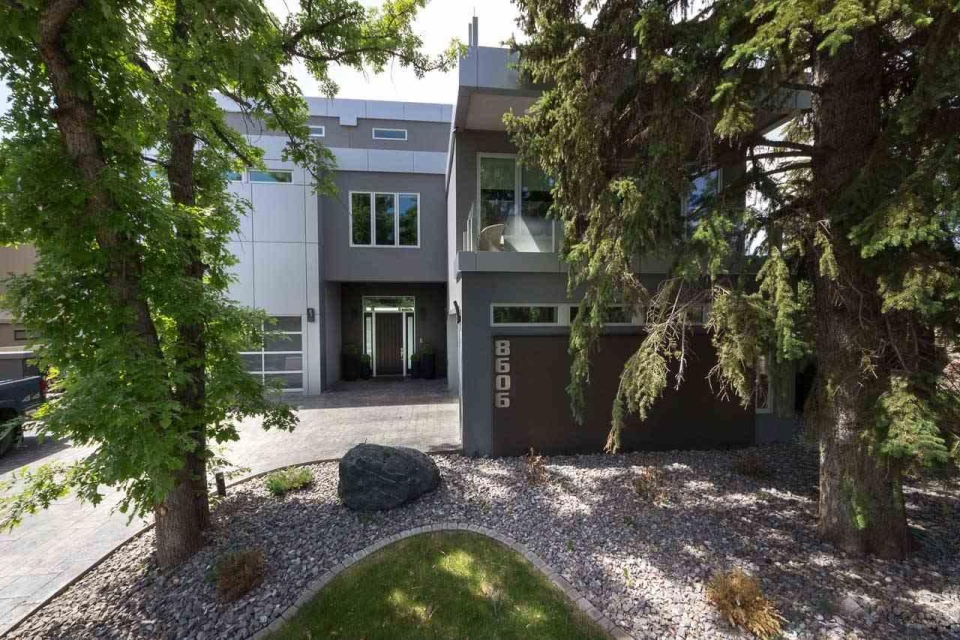 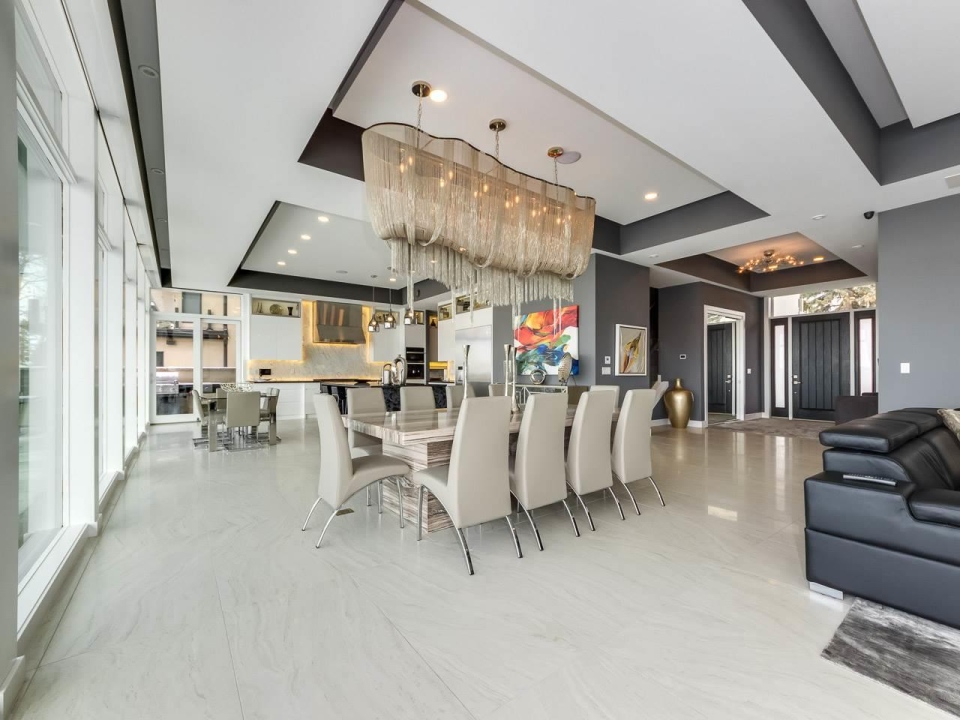 The four-bedroom, nine-bathroom home includes a rooftop deck that looks out on the river valley and has a 10,000 square foot living area.

The fifth most expensive listing is tucked away on 6240 Ada Blvd, clocking in at a casual $4.25 million. 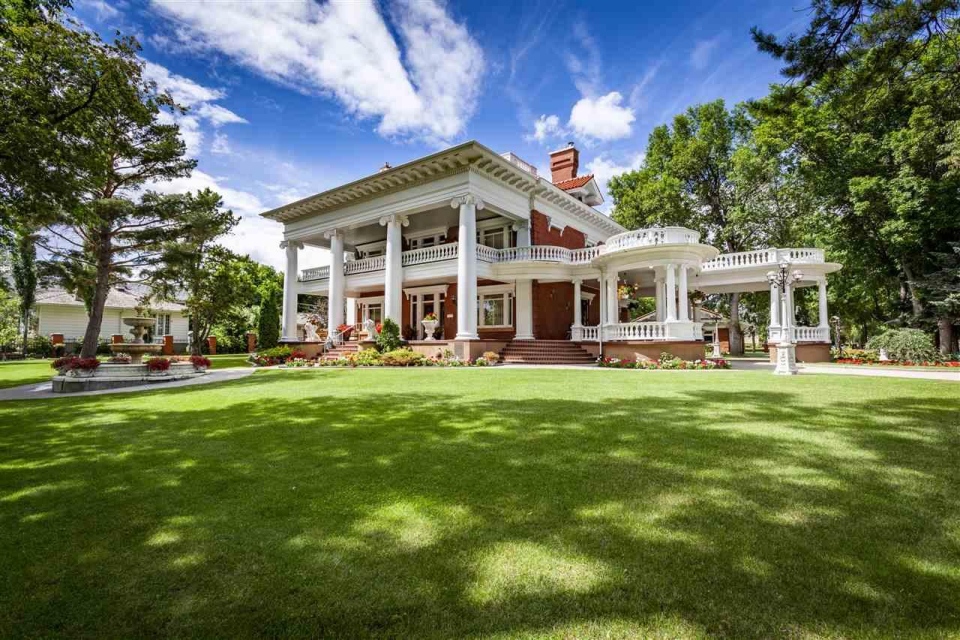 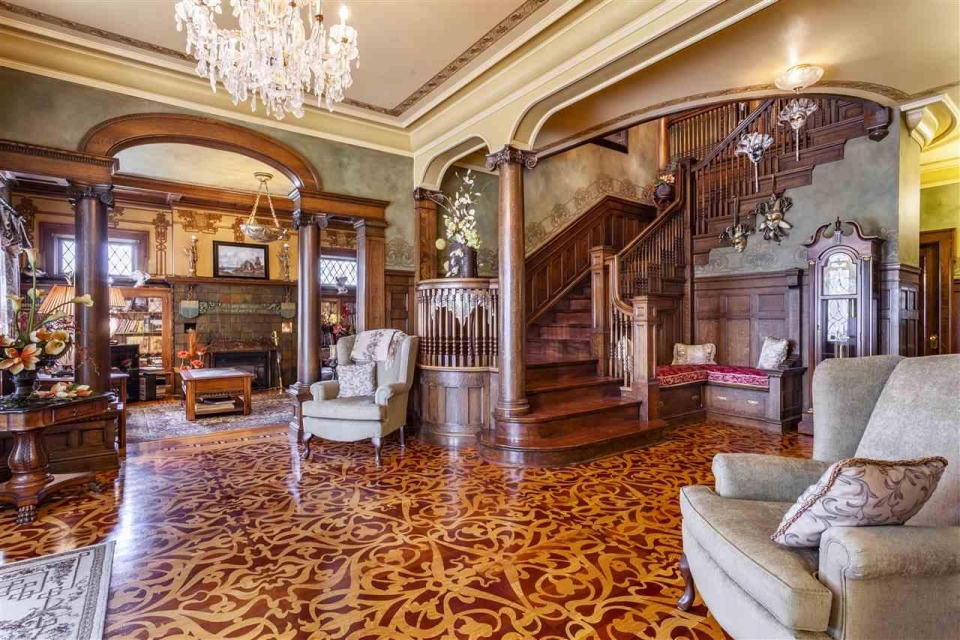 The five bedroom, seven bathroom home was built in 1912 and is in the Highlands neighbourhood and overlooks the river valley.