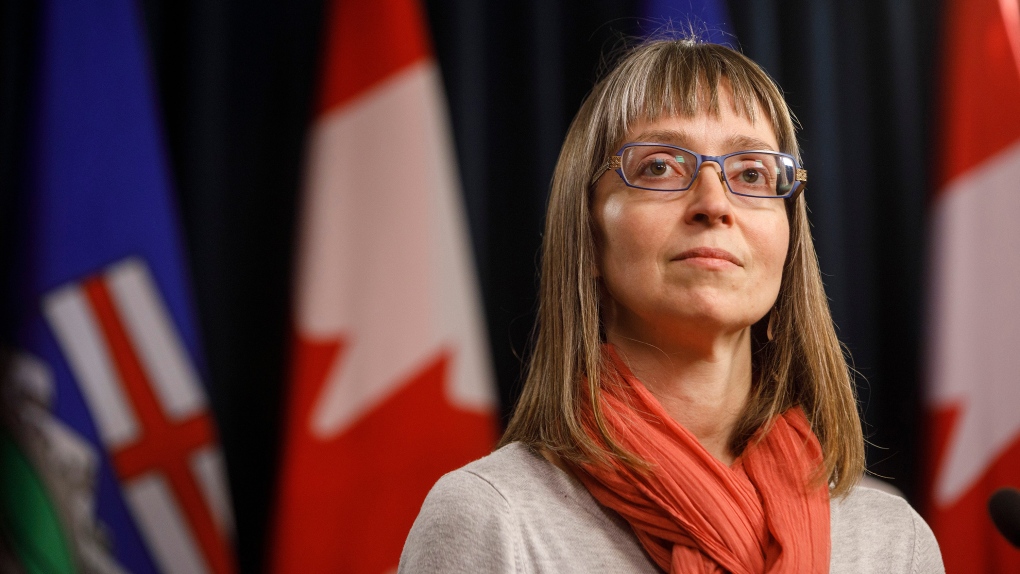 EDMONTON -- Alberta continues through its second summer of COVID-19 c as the province loosens public health restrictions in hopes rising vaccination rates will continue to mitigate the worst of the pandemic.

Case count and hospitalizations have been relatively lower compared to the province's third wave but doctors warn that more infectious variants remain a wild card that could lead to a fourth wave in the fall.

Four vaccines, developed by Pfizer, Moderna, AstraZeneca and Johnson & Johnson, have been authorized for use in Canada to date, though only the first three have been used in Alberta.

Alberta began rolling out its vaccination plan in late 2020. By January 2021, Albertans over the age of 75 were eligibile to book a shot. Vaccine eligiblity has grown from mid-March onwards and expanded to all Albertans born in 2009 or earlier on May 10.

Tracking hospitalizations is an important lagging indicator of how severely the pandemic is affecting Albertans and the amount of stress it's placing on the province's health care system.

The province's general ICU capacity of about 170 beds that are used for all patients, not just ones battling COVID-19.