Involved in a crash in Edmonton? You'll no longer report it to EPS

Involved in a crash in Edmonton? You'll no longer report it to EPS

Starting Thursday, if you’re involved in a collision in Edmonton, you’ll no longer report it to the Edmonton Police Service. Instead, drivers will go to one of two private collision reporting centres run by Accident Support Services International (ASSI).

Officials say the change will be more efficient, and there will be no extra cost to taxpayers.

“This has been a long time coming actually, 17 years,” said Edmonton Police Service Chief Dale McFee at a press conference on Thursday.

“It will improve road safety by removing collisions from the roadside faster, it will provide motorists with an enhanced service, and certainly better customer service, and ASSI’s record management system will help us better identify the trends and route causes driving safety issues on our streets.”

Upon arrival at one of the centres, drivers will fill out their report at a kiosk. 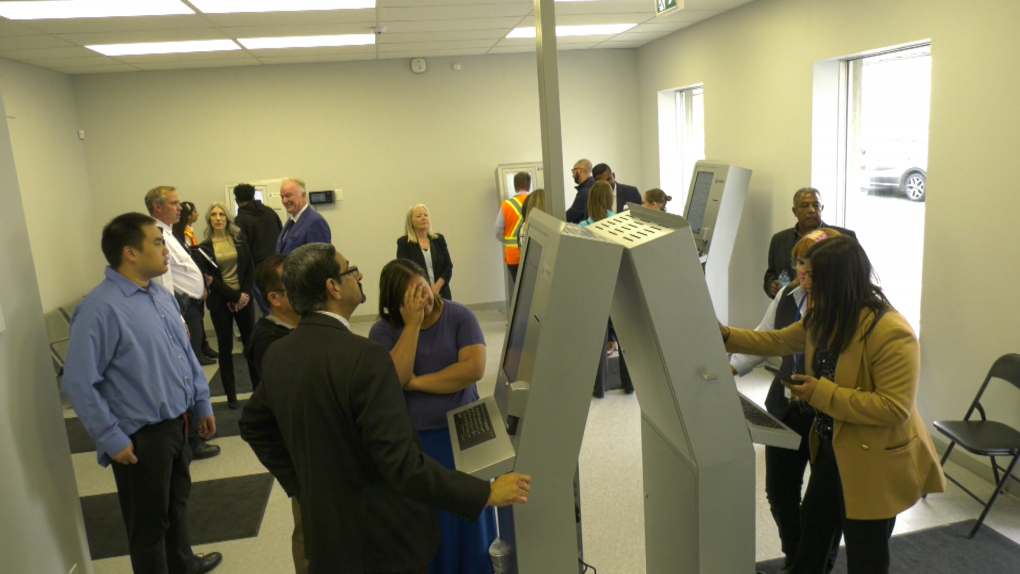 The report will include photos of the damage to prevent fraud, and will be sent to the insurance company.

The bill for the centres will be paid by insurance companies.

The program is already running in smaller Alberta municipalities like Grande Prairie, Lethbridge, and Medicine Hat.

“We’ve been partnered with them for a long time and it has worked so well,” said Mercida Holstein, AMA Insurance claims manager. “What it means for us is - as they said - great customer service because we’re getting our police reports much more quickly than we would.” 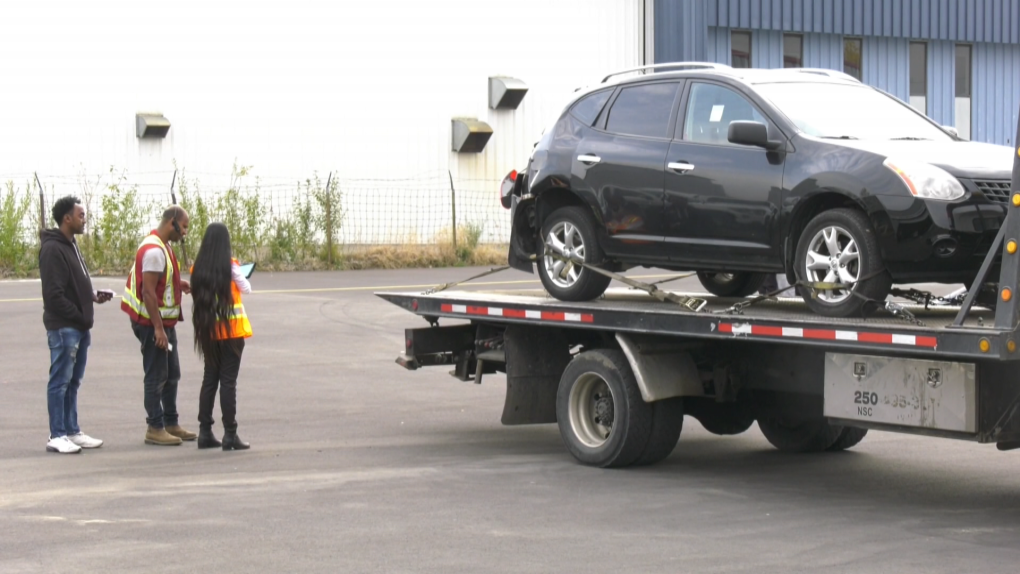 Police say there are about 34,000 crashes on Edmonton roads annually.

There will be about 10 officers at each ASSI centre to look over reports, but officials say privatizing the reporting will free up other officers to deal with more important issues.

“The public has consistently voiced their want to see their police service use its resources more efficiently,” McFee said.

A judge has acquitted Maj.-Gen. Dany Fortin of sexual assault over an allegation that dates back to 1988. The allegation stemmed from his time at the military college in St-Jean-sur-Richelieu, Que., which the complainant also attended.

'Doesn't line up': MPs challenge minister over instances of MAID offered to veterans

Veterans Affairs Minister Lawrence MacAulay was challenged by MPs on Monday about how the federal government is handling the growing number of veterans who've reported being offered medical assistance in dying.

Just days after introducing her first bill as Alberta’s premier, Danielle Smith says she is prepared to make changes after widespread criticism that the legislation grants unchecked power.

Prince Harry said the royal household regularly leak stories about each other, calling it 'a dirty game' in a new trailer released on Monday for the much-anticipated Netflix documentary series about him and his wife Meghan.

An Alberta mother is recounting her experience arriving at a packed children's hospital when her young daughter was in dire need of help.

Prime Minister Justin Trudeau says he is listening to concerns that some of the firearms his government is looking to ban are in fact used more for hunting.

Hundreds of people gathered on Sunday night to honour four Indigenous women believed to have been murdered by an alleged serial killer.

Prime Minister Justin Trudeau and Ontario Premier Doug Fourd were in in Ingersoll, Ont. Monday to make an announcement about electrical vehicle manufacturing.