Is this really a historic heat wave? Josh Classen answers your questions

Is this really a historic heat wave? Josh Classen answers your questions 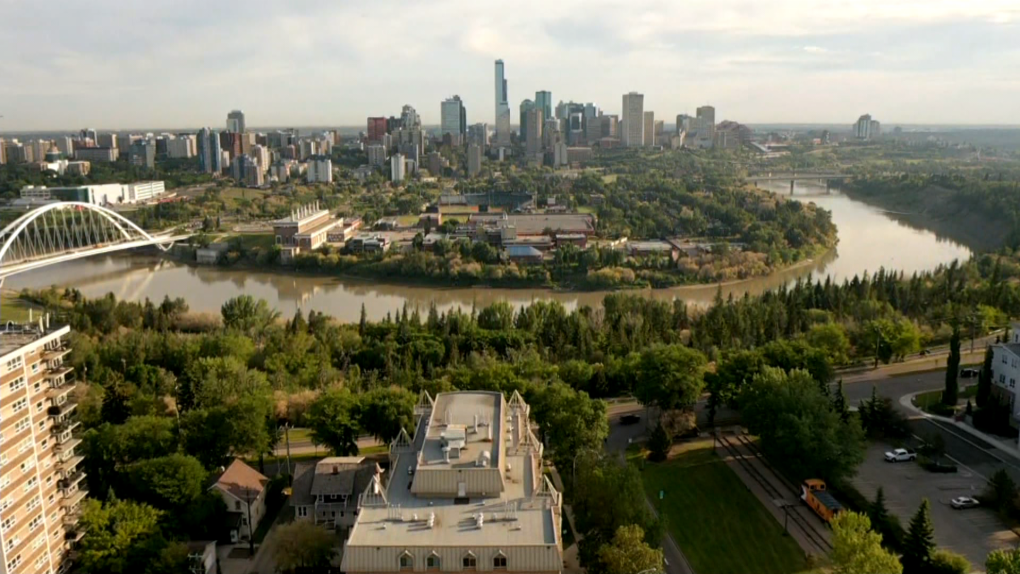 As we head into what will be an historic heat wave, a few common questions have popped up.

So, let’s tackle some of them.

1. Will the heat bring thunderstorms?

No. There is some very warm air aloft and that’s going to put a “lid” on things and prevent any rising air/convection. So, we are not expecting any showers or thunderstorms to develop this weekend or through at least the firsh half of next week.

2. Will it be a dry heat? Or will humidity be a factor?

Saturday (and probably Sunday) will be a dry heat. But, the models are projecting dewpoints to climb into the 12-14-degree range early next week. If that happens, it will be FEELING about 4 degrees hotter than the temperature and humidex readings could be around 40.

3. Is there a chance it doesn't get as hot as expected?

This depends on how hot you’re expecting it to get. If you’re wondering about the 37s and 38s that some forecasts are spitting out, then there’s a decent chance we don’t get there.

I have some 34s and 35s in my forecast and don’t feel comfortable going higher than that (as of now…that may change as we get into next week).

These types of weather patterns are a bit easier to predict in the long range and there is very high confidence that daytime highs will get to between 32 and 37 degrees for several days early next week. The question is – will it be closer to the bottom or top of that range? I’ve sort of split the difference for now.

4. Is this really a historic heat wave?

Yes. Edmonton has never gone more than six consecutive days with daytime highs of 30 degrees or hotter. That six-day stretch happened from June 2 to 7 in 1961. There is a very good chance of tying that record and a good chance we’ll break it. The current forecast has eight consecutive days of highs hitting 30 or hotter.

5. How long will the heat wave last?

There’s some uncertainty with this. Daytime highs will probably be in the 30s through to the end of next week (July 3).  But, the following days don’t look a lot cooler. Edmonton could see daytime highs in the 25-to-30 degree range right through the end of the first week of July. The hottest days of the heat wave will likely be Monday, Tuesday, Wednesday and Thursday. After that, we should at least drop out of the risk of seeing mid 30 highs.