'It has been an honour': Edmonton MLA Deron Bilous stepping away from politics

'It has been an honour': Edmonton MLA Deron Bilous stepping away from politics 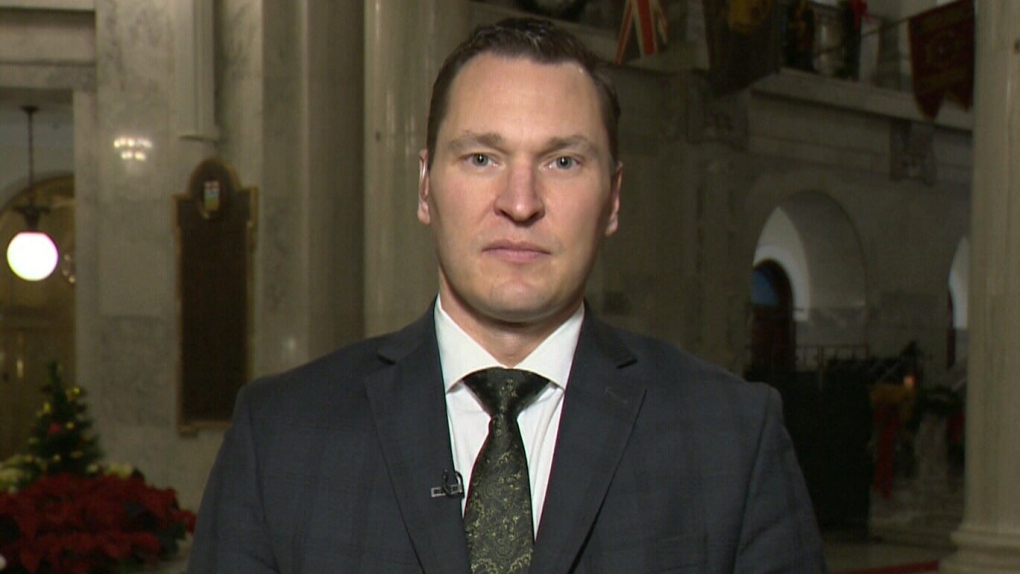 Residents of Edmonton-Beverly-Clareview will be getting a new MLA, as Deron Bilous announced Thursday that he will not seek re-election after 10 years in the role.

Bilous was first elected for the New Democrats in 2012, edging out a Progressive Conservative candidate for the northeast Edmonton seat.

He was re-elected in 2015 and 2019 and currently serves as the economic development and innovation critic for the NDP.

“I am incredibly proud of everything the NDP has accomplished during our time in government and as an opposition caucus, but the time has come for me to pursue new adventures in the private sector," Bilous said in a news release from the party.

“I would like to thank my constituents, volunteers, and party members for their support over the last decade. Together, we have built a stronger community in Beverly-Clareview."

Bilous said he still supports his NDP colleagues and listed economic initiatives enacted while he was in government as his top achievements.

The next provincial vote is scheduled for May 2023.

Health Canada says Canadians ages 12 and up can now be given the Pfizer-BioNTech COVID-19 booster vaccine that targets the BA.4 and BA.5 strains of the Omicron variant.

'There'll be no turkey': Sombre Thanksgiving for Atlantic Canadians hit hard by Fiona

The Thanksgiving holiday weekend has been dampened for thousands in Prince Edward Island and Nova Scotia who are still without power -- almost two weeks since Fiona hit on Sept. 24.

Putin's path: from pledges of stability to nuclear threats

Chief of the defence staff Gen. Wayne Eyre has ordered an immediate halt to all non-essential activities in favour of boosting military recruitment and retention, as the Canadian Armed Forces faces an unprecedented personnel crisis.