A film premiering at the Edmonton International Film Festival has taken on a new meaning after one of its key contributors suddenly passed away.

Denny May, son of the famous Edmonton pilot Wilfrid Wop May, passed away Saturday evening – less than 24 hours before the film he pushed to have created was to premiere.

He flew medicine to northern Canadian communities and the first airmail to the Arctic. He survived a dogfight with The Red Baron in World War I. He was part of the first police manhunt by air and helped the RCMP track the infamous Mad Trapper.

It was those accomplishments that Denny wanted to be preserved.

“I always regret not having asked him about some of those stories,” he added. “I had to learn about my dad from other people.” 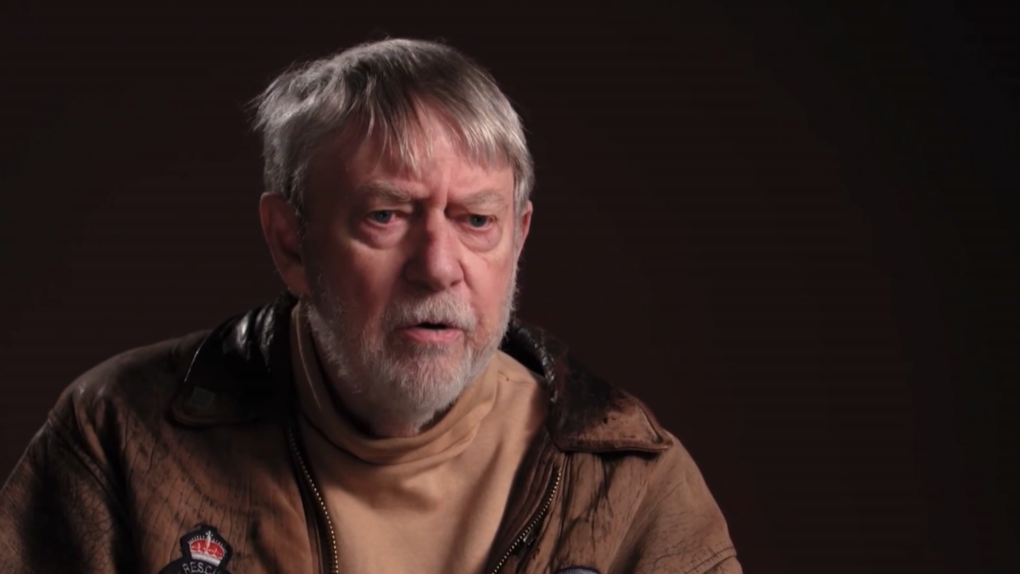 Denny May giving an interview about his dad for the film Blind Ambition (Source: Fred Baron Productions)

Denny spent most of his adult life visiting schools and museums sharing stories about his father. He completed 166 speaking events and spoke to an estimated 12,000 people.

The documentary, Blind Ambition: The Story of Wop May was shot in the Edmonton area and aimed to honour Wop. 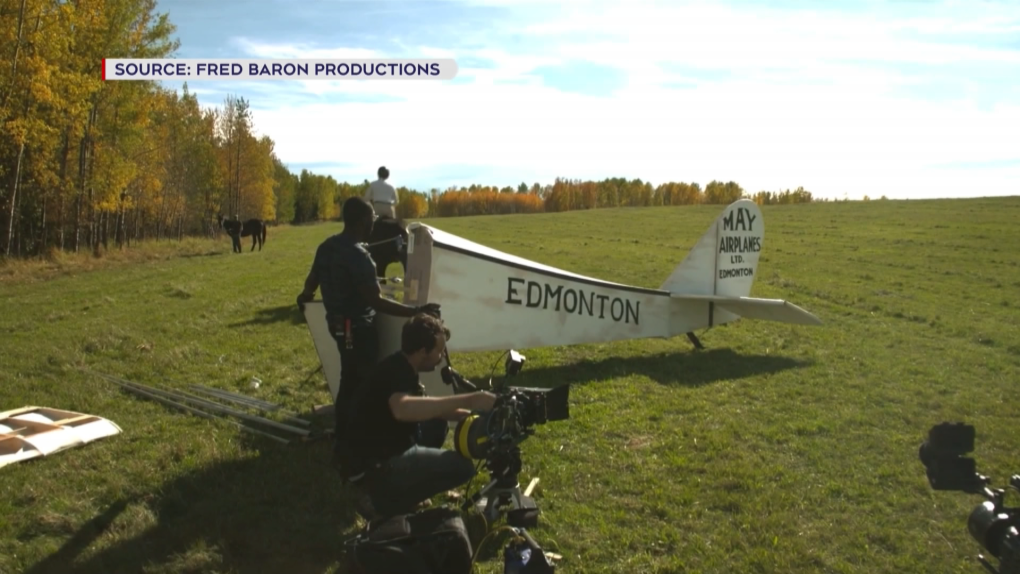 “When I heard these stories, it made me feel the way I did when I first watched Indiana Jones when I was a kid,” said Frederick Kroetsch, co-director of the film.

Kroetsch described him as one of Edmonton’s greatest heroes who deserves his own blockbuster Hollywood film.

“His history is all around us,” he said. “The neighbourhood of Mayfield was named after him.”

The co-director says the project would be nothing without Denny’s help. 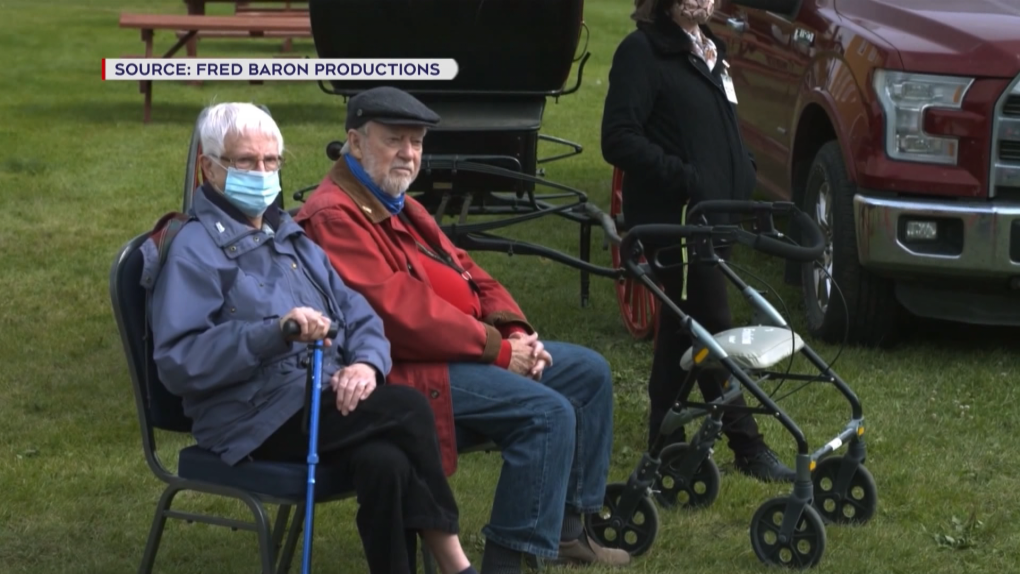 Denny May, right, and his wife, Margaret May, watch production of the Blind Ambition.

“(Denny) is huge,” Kroetsch said. “He’s the heart and soul of this documentary.

“He’s just a great natural storyteller, so you’ll actually see his face and hear him talking about the early days of his dad and his dad’s death and legacy.

“My biggest wish was for Denny to see this film on the big screen,” Kroetsch added.

“The film is now, it’s dedicated to Denny,” he said. “It keeps his memory and the memory of his father alive.”

When asked what Denny would have thought about the film’s premiere, Margaret May, his widow, said he would be proud.

“I think he would be very proud that the legacy continues,” Margaret said. “We need to keep history alive.”

The documentary will be available to stream on the Edmonton International Film Festival website beginning Monday until the end of the month.