'It's a privilege': Senior marks 6 decades of working elections

EDMONTON -- Sonia Shewchuk put in a 17-hour day at the polling station in Glengarry Community Hall on Monday.

The 79-year-old is used to the longer days; she has been working elections for 63 years.

"I love elections," Shewchuk said. "When they announce them, I'm probably the first one online to put my application in."

The senior's six decade career has included every civic, provincial and federal election since she was 17. 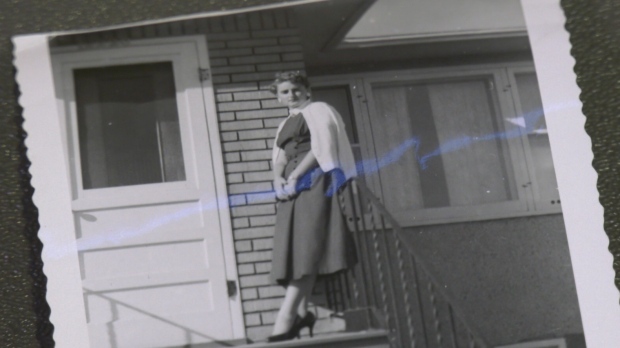 She remembers hand-counting ballots late into the night, long lineups when William Hawrelak ran for his second term, and crowds of people coming to vote against Pierre Trudeau.

"We rely on people like Sonia," said Ruth Sorrentino with Elections Canada. "We think it's fantastic and we really appreciate people that have that kind of dedication and are willing to come back."

As long as she's able, Shewchuk plans to continue to help with the democratic process.

And she hopes more Canadians will choose to exercise their right to vote.

"I voted every single election since I could, since I was 18," she said. "It's a privilege."