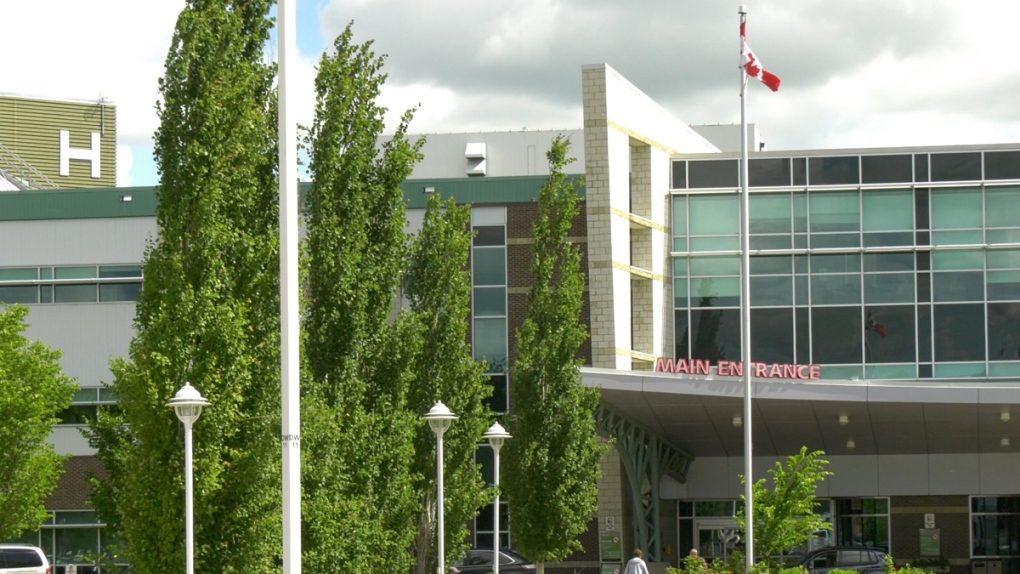 Central Albertans are having to wait much longer than usual for their CT Scans after AHS rescheduled several appointments.

From a couple of months to almost a year, that is how long some central Albertans are having to wait for CT Scans following the rescheduling of appointments by Alberta Health Services.

Beverly Wilibnisky was one of those patients. In September 2018, Wilibnisky needed surgery on her foot. Since then, her recovery has not gone as planned and her doctor said she needed another CT Scan. This was initially scheduled for Aug. 13. However, on July 15, Wilibnisky received a letter stating her appointment had been rescheduled.

“My first reaction was complete dismay, despair. I was so upset because that meant my CT scan was now seven and a half months and I’m in pain every day,” said Wilibnisky. “There was no reason why it was rescheduled and I just felt that maybe it wasn’t looked at on a case-by-case situation. So I was very upset.

“I feel that as a central Albertan that I pay the same provincial and federal taxes as anybody in Edmonton or Calgary. I feel that I should be entitled to have a CT scan within a reasonable amount of time,” she said.

She soon contacted her local MLA, along with the patient advocate for AHS, to see if there was anything that could be done.

Wilibnisky was put on a wait list and received her CT scan last week. But not everyone is this lucky.

Kiana Salzauler will be waiting until the end of January 2020 before she has hers.

“It just felt like they didn’t care,” said Salzauler.

Initially her appointment was scheduled for September 2019 after her doctor suggested she get a CT Scan for her chronic migraines. However, just like Wilibnisky, Salzauler received a letter in the mail rescheduling her appointment into the new year.

“I was actually really frustrated. I remember getting it, putting it on the table, looking at how it said it changed the date and I was so mad. I wrote a stupid note on the paper and I wrote, ‘They must not care about me.’ I was so frustrated,” said Salzauler.

A statement from AHS to CTV News said, “We understand that incurring waits for diagnostic imaging, such as CT Scans can be frustrating. As the number of Albertans grows, so does the demand for CT scans.”

“It is important to emphasize that Albertans who require CT scans urgently will get one in a matter of days, and that wait times for those urgent scans are not increasing. Urgent and semi-urgent patients are always given priority access to CT scans and receive the care they need, in a timely way.”

However, Wilibnisky says more needs to be done.

“Either they need another machine in Red Deer or they have to look at the way they’re handling these rescheduled cases.”