'It’s like an emotional roller coaster': Veteran reflects on 9/11 and Canada’s role in Afghanistan

Even after 20 years, few have forgotten where they were or how they felt seeing the attacks in the United States.

Capt. Rick Dumas, now retired from the Canadian military, was stationed in Winnipeg at the time and had just returned from a tour in Bosnia.

“Unless you’re a Second World War vet or Korean War vet that would have been the defining WTF moment for everybody, and that pucker factor was especially real for those that were waiting for a warning order,” said Dumas.

That order would be for Canadian troops to prepare to join the war on terror.

“This is the first time that article 5 in NATO was evoked. And article 5 basically states that any member country that is attacked, all other member countries are obligated to come to its defence,” he said.

“We’re in the Bosnia mode so we’re prepared for a conventional type of warfare. Uniformed adversaries but this is completely different and it’s changed the way we operate from here on in, to this day,” Dumas said. 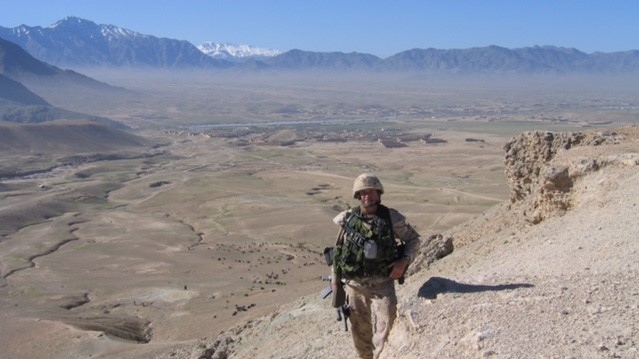 He was deployed to Afghanistan twice, the first time in 2006 then again in 2008. He lost many friends and colleagues during the war and evaded a suicide bomber. But as a seasoned soldier, he knew he had to keep his emotions in check.

“Focus on your job,” he said. “Focus on taking care of one another and you’ve got no time to think about the rhetoric and the unfortunate consequences that might happen.”

Advice he hoped two of his sons would remember. Also soldiers, they too were deployed to Afghanistan. 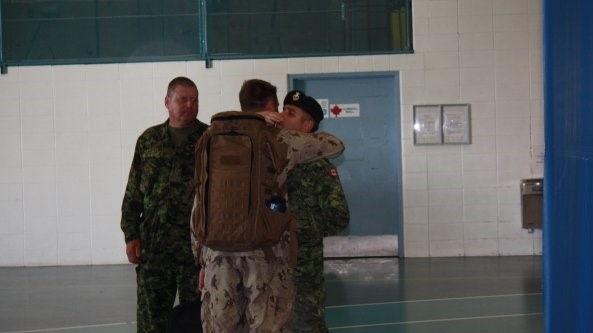 Dumas remembers a time he saw news of an IED attack when one of them was there.

“I thought I was okay with it but then the doorbell rang and I jumped off of my seat hoping to god that it wasn’t the chaplain,” said Dumas.

“I was so relieved and happy I almost cried. It was a girl guide selling cookies. I bought two boxes and kissed her on the forehead,” he said with a chuckle. 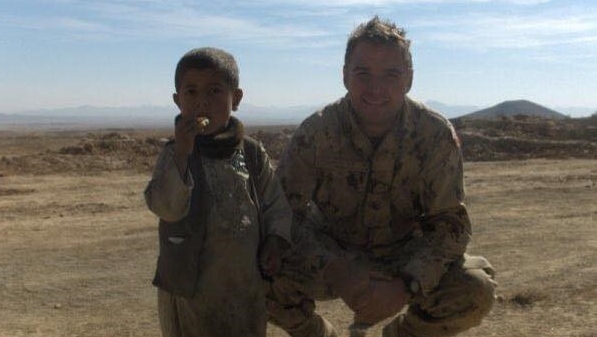 Dumas is proud of the job Canadian soldiers did while in Afghanistan.

“The Canadians punched well above their weight, and I say this with immense pride. In every task we were assigned we excelled, we went well beyond expectations,” he said.

“And so as far as was it worth it? Time will tell.”

“When I think about that, it’s like an emotional roller coaster because we did a lot of great things,” he added. 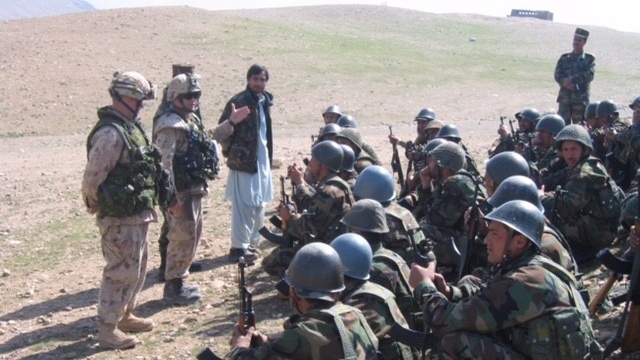 What he’s not happy about, however, is how Canada handled the evacuations.

“The writing was on the wall, and to find out that the Canadian Embassy had packed up and left before the evacuation operation started, that’s completely unacceptable, and I don’t know that it’s forgivable,” he said.

One lesson Dumas hopes Canadians can take away from the experience in Afghanistan and 9/11 is the national unity those moments in time provided.

“You would think that after that experience and how we had to pull together that somehow there wouldn’t be the political or social disunity in our country now. I think it’s kind of a shame that we’re not closer in how we tackle our domestic and foreign problems.”

A woman has been killed and a man injured Thursday after they were shot by a prop firearm at a movie set outside Santa Fe, authorities said.