‘It’s such an amazing feeling’: Edmonton filmmaker to lead photography at Emmys

An Edmonton man is on his way to California to lead photography on the red carpet and backstage at the Daytime Emmy Awards.

“So they want me to be on the red carpet and behind the scenes where all the celebrities are going to be and where they’re receiving their awards for all the talent and all the shows that are being produced out of the Academy,” he said.

Bhatt has operated his own software company that develops ad and livestream servers for 24 years, but he’s always had a passion for film.

“I’ve just been getting more serious in my short films and my screen writing and producing shows and TV shows.”

Connections he’s made through his company and his recent purchase of a RED DSMC2 Digital Cinema camera is what Bhatt believes led to the Emmys offer. 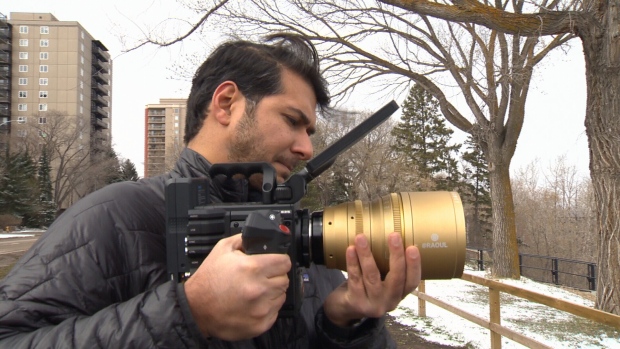 “(As) one of the only Red 8K cameras in Alberta, you know, I kind of do stand out, and for me it’s just a natural. I couldn’t pass up this opportunity,” Bhatt said.

“When I said ‘Yeah of course, I would be there in a heartbeat,’ and they were like, ‘Great. Can you bring five of them because the camera you’re using is far more superior than we’re actually filming the actual Emmys on,” he joked.

Bhatt hopes his role with the Emmys and being able to network will help his own film career in the future. 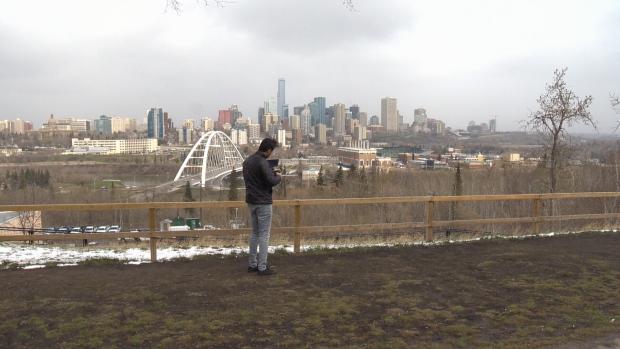 “They’re giving me IMDB credits as being director of photography for the red carpet and backstage show, and that’s something I could leverage here. Not only for other people that are interested in investing in TV shows and movie production here in Edmonton and in Alberta, but it just lets them know that I won’t let them down and I can do the Emmys,” said Bhatt.

“You just want to do the work and do the best job you can because that’s going to carry me,” he added.

The 46th Daytime Emmy Awards will be held on Sunday May 5.