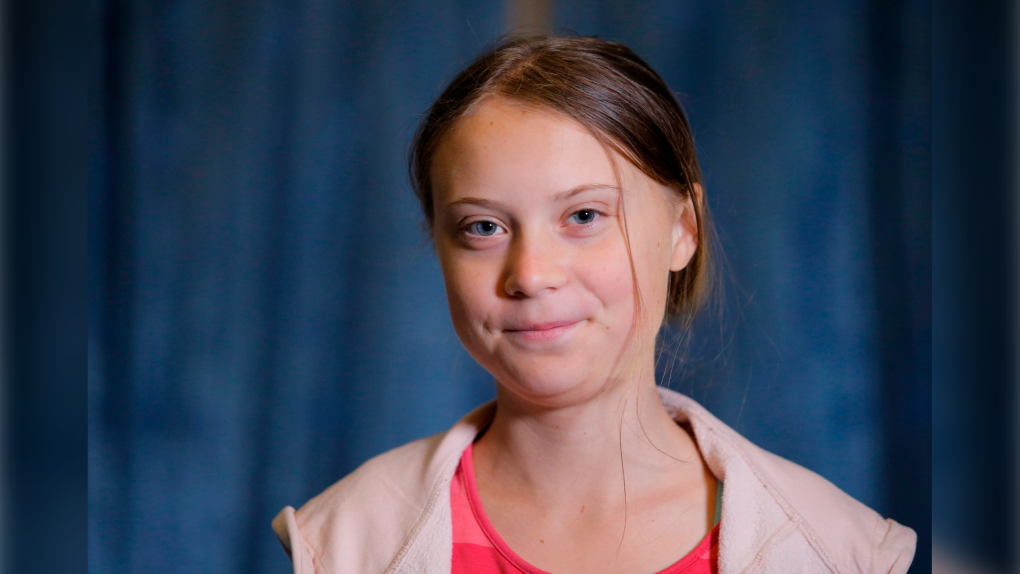 Mayor Don Iveson has invited climate activist Greta Thunberg to visit Edmonton, after she announced Saturday that she would be making her way to Alberta in the coming days.

"Let’s take the opportunity to show her what we are doing well and let's be open to any and all feedback that the world and she have for us," Iveson said at city hall on Tuesday.

"I think that’s precisely the level of conversation we need to be having on this important issue and I hope to have a chance to sit with her and hear what she has to say," he added.

In a tweet posted Tuesday morning, Iveson highlighted some of the capital city's projects and wished the teenager well.

Hi @GretaThunberg:
You're visiting #Alberta! I’d love to invite you to #YEG’s City Hall to discuss the #EdmontonDeclaration & some of the environmentally friendly projects we’re working on. https://t.co/FZyq8zpJ2E
Regardless of where you visit, I wish you nothing but the best