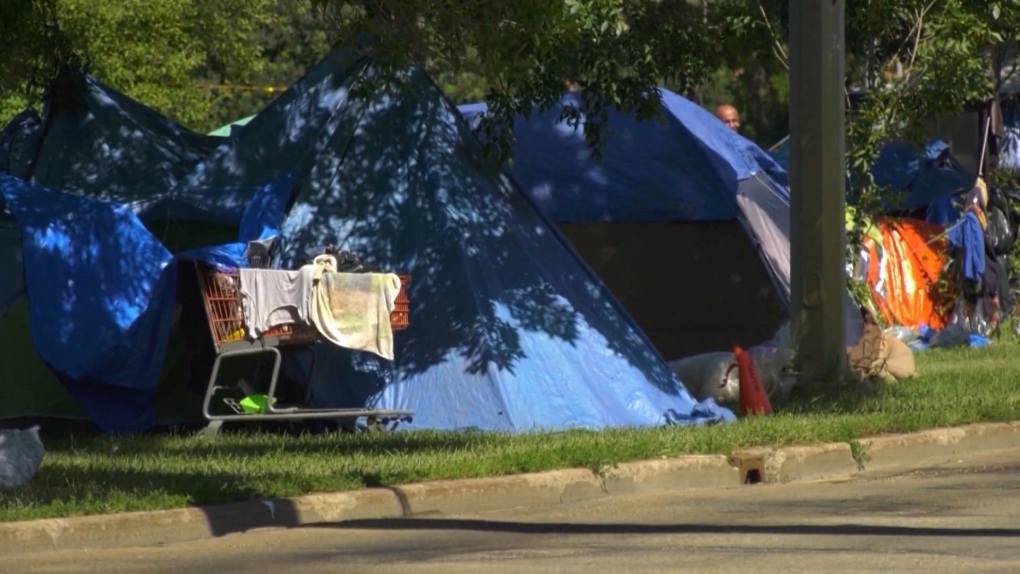 EDMONTON -- Edmonton is seeking more than $240 million to help end homelessness in the city. Mayor Don Iveson made the request a day after the federal government announced $1 billion in support.

Iveson asked for $186 million dollars to buy and convert hotels and around $60 million to build 250 new permanent units to house the homeless in a letter to the federal minister of social development.

As winter approaches, Iveson said this is an issue that needs to be dealt with in a matter of weeks. He credits homeless camps like Pekiwewin in Rossdale and Peace Camp in Old Strathcona for bringing attention to the issue.

“The camps simply make visible a problem that we have known about all along,” said Iveson. “So that's why I think, not just here but across the country, the camps have brought a refreshed focus - along with the pandemic - on the moral obligation to make sure that no Canadian is left out in the cold.”

Peace Camp was ordered to close on Sept. 18, but has agreed to voluntarily vacate Dr. Wilbert McIntyre Park by Sept. 28.