A centennial celebration of female leadership in Edmonton was hosted Sunday while reflecting on future work needed to ensure parity and representation.

To help commemorate the 100th anniversary of Edmonton's first woman elected to city council, Izena Ross, a summit in her name and exhibition was held at the Stanley A. Milner Library.

"We are here today to mark that event and also celebrate all of the other female leaders we have had at city hall over the last century," said Katherine O'Neill, YWCA Edmonton CEO.

Mayor Amarjeet Sohi attended the event, and the last episode in the "Searching for Izena: 'Unwomanly' Stories of Female Leadership at Edmonton City Hall" podcast series was recorded live in front of the gathered audience.

YWCA and ParityYEG created the series of podcasts exploring Ross' journey from "housewife" to "alderman" and the barriers women face while pursuing municipal leadership. 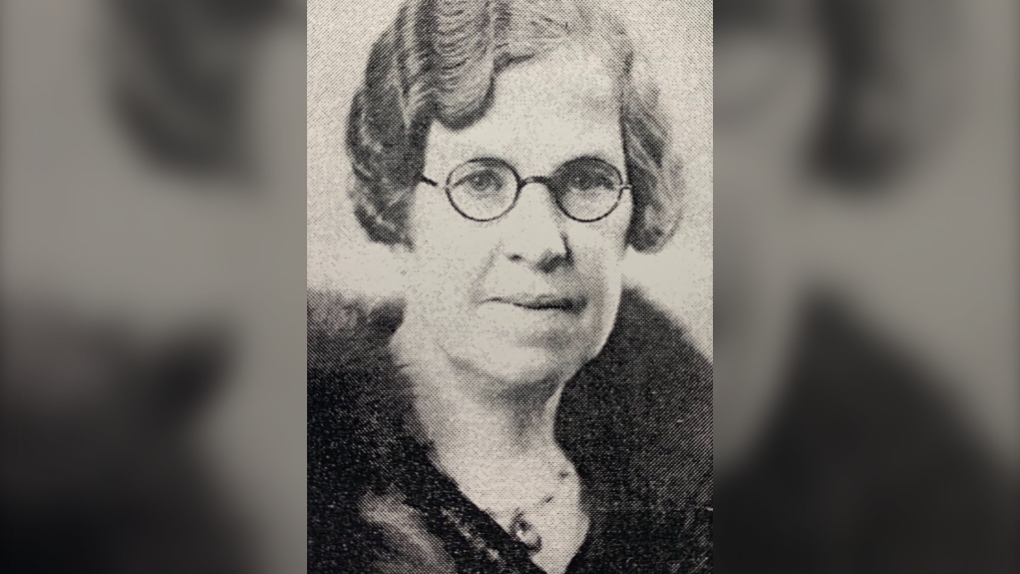 The event highlighted the current council that saw a record number of women elected as councillors in stark contrast to 2017, when only two females were on council.

"Not only did we reach parity, but we elected a historic number of women, eight, to council," O'Neill added.

While the new council has only been on the job for a few months, Sohi said having more women represented is already showing dividends.

While the event celebrated the recent achievements, O'Neill said more work lies ahead to address barriers women have while running for office.

"We've only ever had 38 women ever elected to Edmonton city council, and we've had close to 240 men," O'Neill said. "So not even close as far as parity.

"Today is a day to celebrate," she added. "We will have to continue this work to create more pathways for women into politics because there are still too many barriers."

Former councillor Olivia Butti said that progress for women at city council ebbs and flows. Serving 12 years as a councillor from 1974 to 1986, Butti said she was only one of two women on council until later in her career when five were elected.

"Women bring a different perspective to council than men do," Butti added. "That was missing this last council or two.

"We just wanted to have more representation of both men and women."