Jailed Alberta pastor expected to be released 'in coming days' after most charges withdrawn: lawyers 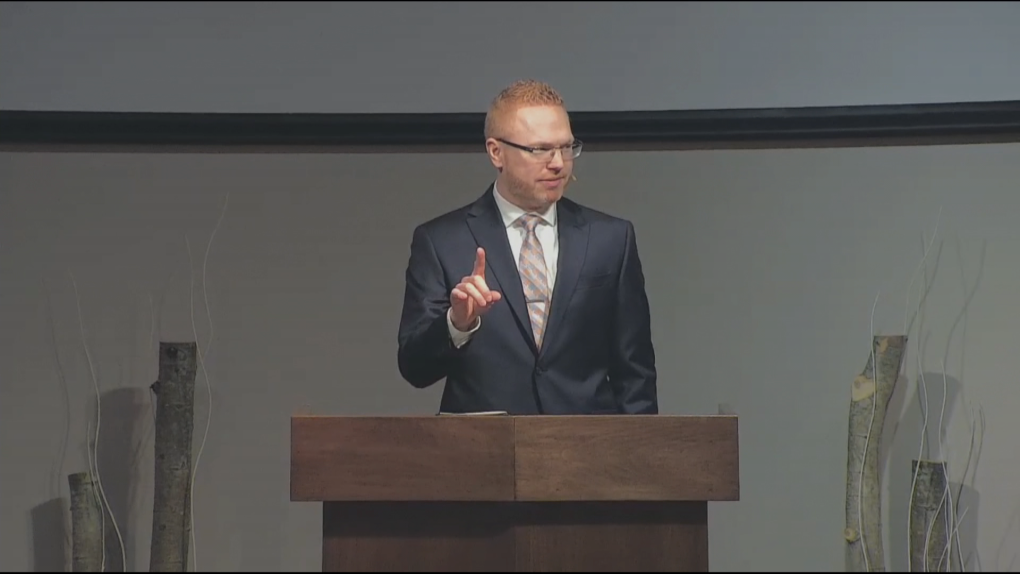 EDMONTON -- An Alberta pastor jailed for breaching COVID-19 restrictions will be released from jail while awaiting trial on a single remaining charge, according to his lawyers.

He was facing several charges under the Public Health Act, but his lawyers now say all but one of those has been withdrawn by prosecutors and that he could be released as soon as Friday.

"The condition that Pastor Coates effectively stop doing his job as a pastor by adhering to unscientific and unconstitutional public health restrictions should never have been imposed on him by the RCMP, or by the Court," said his lawyer John Carpay.

"We are hopeful that he will finally be released from jail without conditions, and can resume pastoring Grace Life church."

Coates has been jailed at the Edmonton Remand Centre since Feb. 16. He was granted bail but refused to abide by the conditions of release, namely that he abide by public health restrictions.

He lost an appeal of those bail conditions earlier this month with prosecutors arguing a change would allow Coates to continue doing what got him initially charged and then jailed.

The Alberta Crown Prosecution Service declined to comment, noting the matter is before the courts.

A three-day trial is set to begin on May 3 in Stony Plain.

As of Wednesday morning, 1,952 Albertans had died due to COVID-19 and more than 6,200 have been hospitalized.