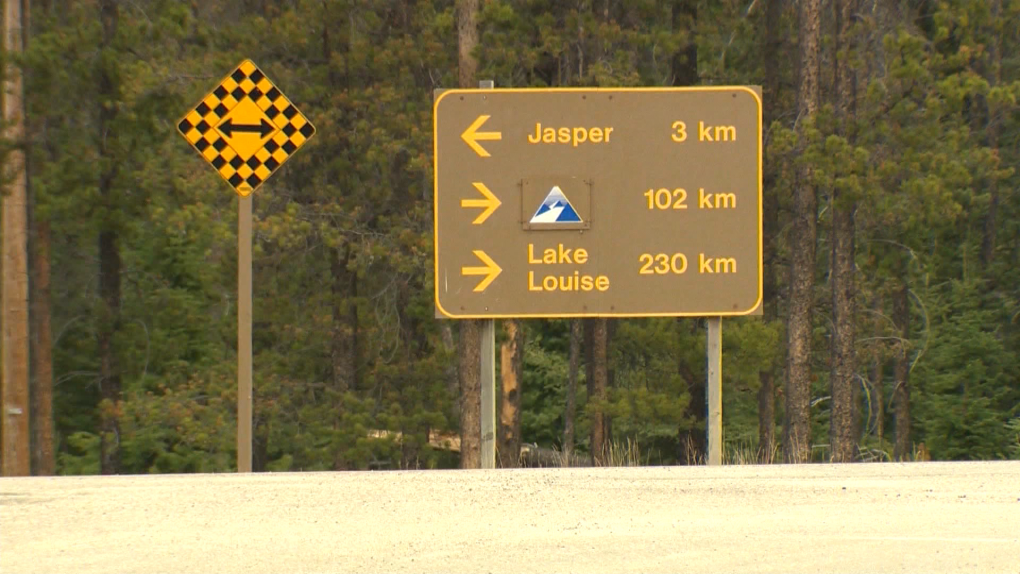 Jasper Municipal Council may opt to use $24,000 from the COVID relief reserve to develop a child-care strategy.

The strategy would examine the current role of the municipality in the provision of child care, identify gaps in child care within Jasper compared to the other communities and look at the potential approval of family day homes.

At council's committee of the whole meeting on July 27, two recommendations were presented to provide council with a more systemic look at local child care.

The first recommendation was that the committee recommend council to approve the use of $24,000 from the reserve to develop a community strategy.

The second recommendation was that council undertake advocacy to encourage the province of Alberta to join the national Early Learning and Child Care plan.

“The world of early learning and child care has been fraught with tensions in Canada for as long as I can remember,” said Kathleen Waxer, director of community and family services.

Waxer also stated that it has taken a great deal of time to understand that early childhood educators are educators and not babysitters.

The next tension is the affordability of quality care.

The bulk cost of child care is in the staffing.

The cost of an infant in child care is approximately $16,000, which is almost the equivalent to a year at university, making affordability a challenge.

The other major question is whether the parents or government should pay the cost.

During the pandemic, more families are struggling to afford the fees of early child care.

Administration had discussed three different concepts when coming up with recommendations to committee regarding how they could use the $24,000.

The first was an idea to create a new subsidy tier. The idea was to enhance the provincial system that is already in place to assist more families.

But the Alberta government had come up with a similar idea after the report was published.

The second concept that was explored was a fixed discount to the families that are already using the child-care services at Wildflowers.

This could support 52 families for six months, saving $75-100 per child each month.

The final option that was explored was whether the $24,000 dollars might be invested in developing the strategy that was mentioned earlier and taking a more systemic approach to child-care related issues within the community.

Ultimately, the final concept is what administration landed on as their recommendation to council as the best utilization of the funds.

Coun. Jenna McGrath said she was in agreement with the recommendations and felt that the $24,000 could have a longer lasting impact if used in the right place.

She also agreed that council should advocate for the province to join the nationwide early childhood learning and child-care plan as soon as possible.

Mayor Richard Ireland then asked if $24,000 was the right amount to spend.

Lisa Daniel, childcare services manager, stated that she reached out to a few consultants in the area, and the ideal is around $23,000 to $35,000.

Committee recommended council approve the use of $24,000 from the COVID relief reserve to develop a community child-care strategy and that committee recommend council undertake advocacy to encourage the province of Alberta to join nationwide early learning and child-care plan ASAP.

Mayor Ireland then changed the wording of the motion to say that committee recommend that council approve the use of $24,000 from that portion of the COVID relief reserve previously allocated to provide subsidies to users of municipal child-care services.

With the amendment in place, all councillors were in favour and the motion was carried.

Much of the country is waking up to 'more of the same' Tuesday morning after Canadians re-elected another Liberal minority government in the 2021 federal election.

OPINION | Tom Mulcair: Voters sent a chastened Trudeau back to his job with a stern warning

All of Canada has just repeated a message sent loud and clear to Justin Trudeau two years ago: 'we don’t trust you with a majority,' writes former NDP leader Tom Mulcair in an exclusive column for CTVNews.ca.

People's Party of Canada Leader Maxime Bernier has failed to win back his old seat in Beauce, Que., but his party looks to increase its popular vote.