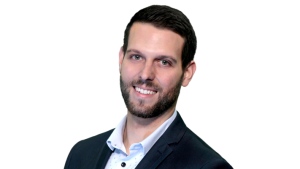 No watches or warnings in effect.
View Full Forecast >> 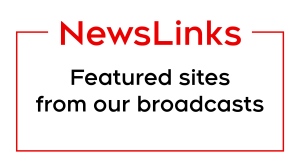 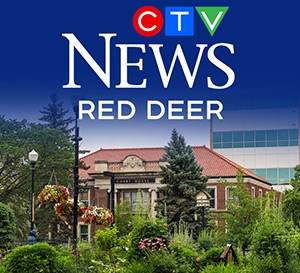