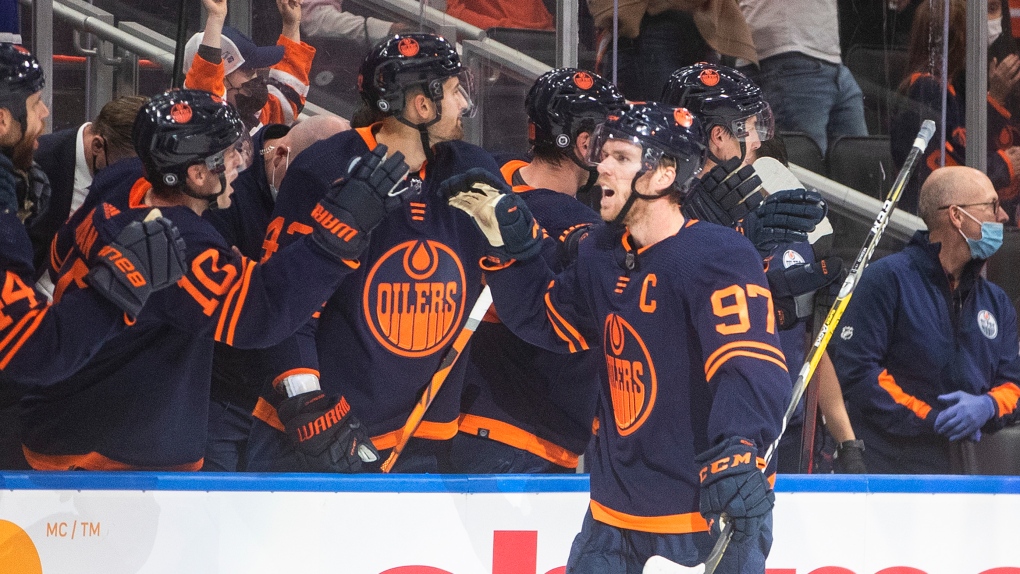 Connor led all scorers with eight points (five goals, three assists) in three games as the Jets earned five of a possible six standings points. His week include a pair of two-goal, one-assist efforts.

McDavid recorded three goals and five assists, helping the Oilers improve to 5-0-0 and first place in the Pacific Division. His week included reaching the 200 career goal milestone with two goals and an assist in a 5-1 win over Arizona on Thursday.

Sorokin went 3-0-1 with a 0.99 goals-against average, .971 save percentage and two shutouts, backstopping the Islanders to seven of a possible eight points in four road contests.

This report by The Canadian Press was first published Oct. 25, 2021.