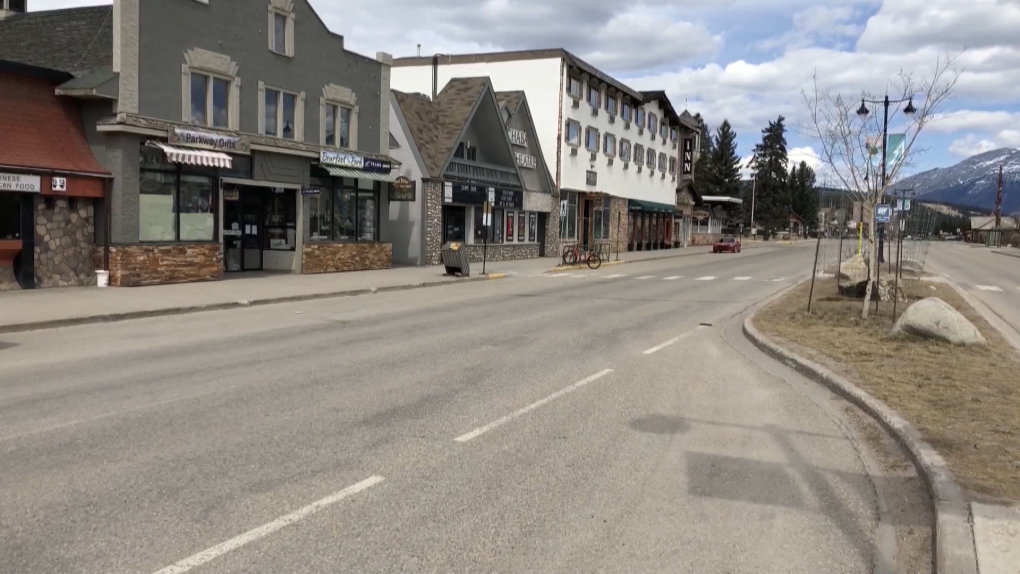 There is a general high unemployment rate in Jasper and more people are unemployed this year than last, so new numbers from Statistics Canada are concerning. (File photo)

JASPER, ALTA. -- Women have been more affected by job loss than men on average since the COVID-19 pandemic was called last March, according to Statistics Canada.

“We're seeing women are being disproportionately affected. In Jasper, women, youth ages 18 to 24 and immigrants are in lower-paid categories and they've seen high unemployment since March. Even in this short term, we've seen a significant number of women who have lost their employment and have been unable to find comparable positions.”

From February to October, Canadian women accounted for about 64 per cent of the increase in the number of people who are not in the labour force, which includes people who have lost their jobs, are not temporarily laid off and are not looking for work.

“Many of the jobs they've proposed right now (in the Alberta Economic Recovery Plan) are male-dominated jobs, such as construction,” Marcoux said. “It's not to say females don't work in these occupations, but traditionally they are male dominated.”

Marcoux said there's concern some industries are not rebounding as quickly, such as the retail and hospitality sectors, which employ more women than men. Women are also moving out of the labour force due to more responsibilities on the domestic front.

“Restrictions on schools and paid child care facilities have shifted additional hours of unpaid family care onto parents, and this work has largely been taken up by mothers,” Marcoux said.

Across the country, improvements are termed a “K-shaped recovery.”

“We're seeing a gender divergence,” Marcoux said. “The top recovery is males signified by the upstroke. It demonstrates an increase in male-dominated jobs. The downstroke is females, indicating jobs are more tenuous, that there is less full time employment. And most often, short term employment does not provide benefits.”

“My sense is, and I think what we're going to see this year, is that smaller businesses will hire less employees and do more themselves in the hope of recouping losses from 2020,” she said.

These trends have taken a toll, Marcoux said, as women's participation in the labour market is key to economic recovery and future prosperity.

“We risk turning back the clock on decades of progress if we do not take a hard look at the challenges facing women and plan for recovery with women at the table to address accessible and affordable childcare, workforce development initiatives, entrepreneurship and flexible work arrangements,” she added.