Joey Crier, guilty of killing toddler son, will get a reduced sentence 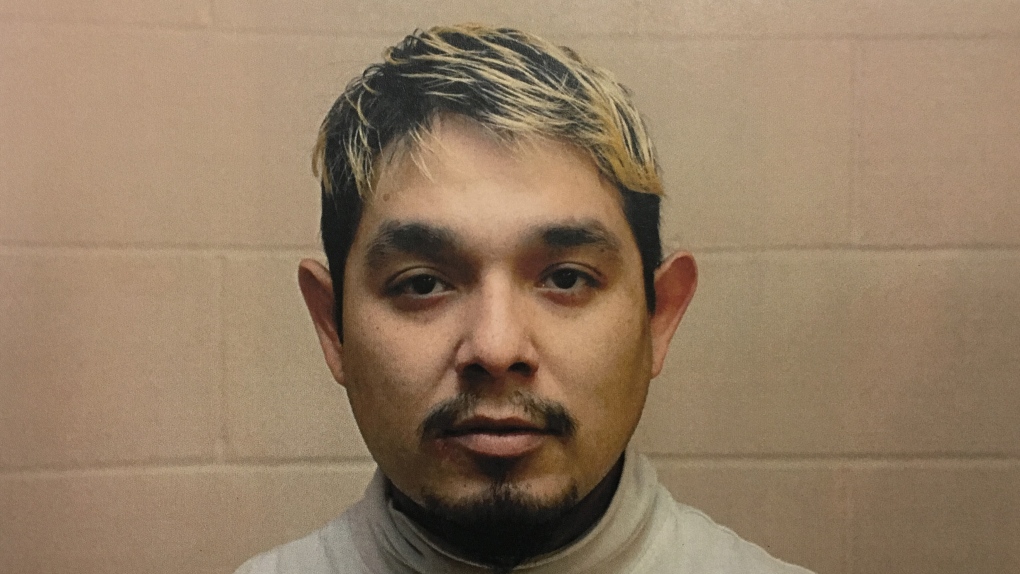 EDMONTON -- An Edmonton judge says he will reduce the overall sentence of a man found responsible in his son's death because he's been assaulted in jail and spends much of his time segregated in protective custody.

Joey Crier was convicted of manslaughter last month in the death of 19-month old Anthony Joseph Raine, whose lifeless body was found outside an Edmonton church in 2017.

In an agreed statement of facts, Crier's defence lawyers and Crown prosecutors agreed that his cell was subjected to “fecal bombing” and “urine bombing” by another inmate on at least one occasion.

It states there has also been at least one physical altercation with another inmate, who punched him in the head and neck.

Crier has been in 23-hour-a-day lockup for his own protection due to the nature of his offence.

Court of Queen's Bench Justice David Labrenz accepted a joint submission on Crier's charter challenge and agreed to reduce his sentence when a decision is made on April 21.

Crier's former girlfriend, Tasha-Lee Doreen Mack, has also been convicted of manslaughter in the child's death.

She has not yet been sentenced.

This report by The Canadian Press was first published Feb. 14, 2020