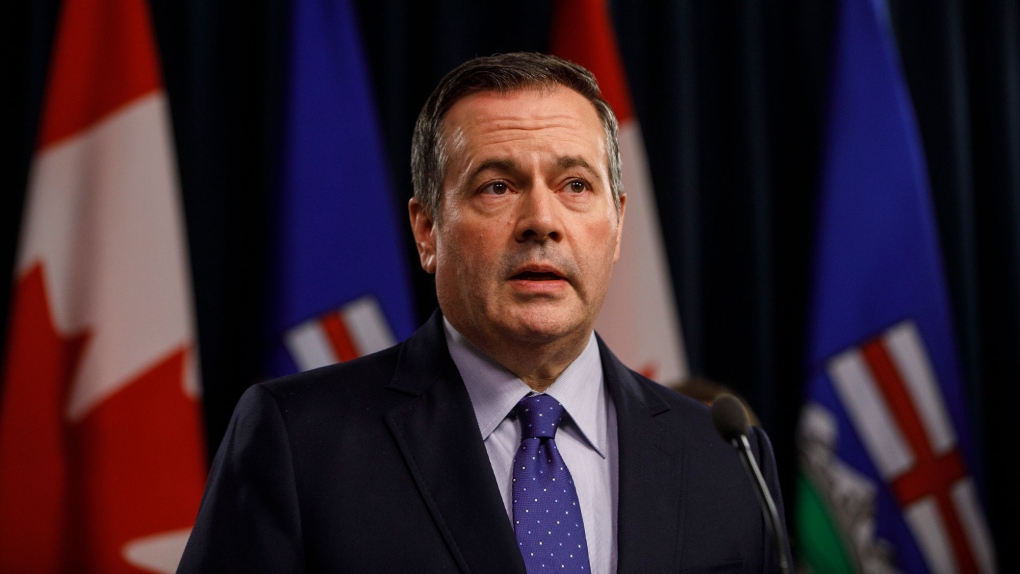 At a press conference on Monday, Kenney accused Ottawa of working with tech companies and encouraging them to prioritize work on a forthcoming national contact tracing app.

"They [the federal government] want cooperation on a single national platform, but there isn't one," Kenney said.

"They are effectively reducing the functionality of an app which can help us in the midst of a public health crisis."

It's unclear when Ottawa's national contact tracing app will be released.

"We are committed to building and launching a well-designed, user-tested application that is secure, reliable and easy to use. To be the most helpful in our efforts to fight COVID-19, the app needs to be accessible and used by as many Canadians as possible," Cole Davidson, a spokesman for Health Minister Patty Hajdu, wrote in an email to CTV News.

"That’s why we continue to work with Apple, Google and our partners in jurisdictions across Canada on a voluntary national app.”

CTV News also reached out Google and Apple for comment but did not hear back.

Alberta's COVID-19 tracing app, dubbed ABTraceTogether, was introduced on May 1.

It uses bluetooth technology to determine if users come into sustained close proximity to each other. If a user tests positive, Alberta Health staff can request and review the app's data and notify other users who may have become infected.

But the app hasn't worked well for iPhone users. Apple restrictions mean the app has to operate in the foreground when the phone is unlocked.

That flaw was one concern Alberta Privacy Commissioner Jill Clayton found in a report on the app published last week.

Clayton also found the app collects less data than its similar counterparts around the world, and that its use is voluntary helps address risk of over-collection.